Dear Mothers, Teach Your Children About Loyalty As They Grow, It Will Open A Million Doors Where Money Can't - BBNaija's Tega

Graphic Photos: Man Crushed To Death After Truck Climbed On His Car While Travelling to Bauchi State


People have been left speechless after a man was fatally killed in a freak accident while on his way to Bauchi. 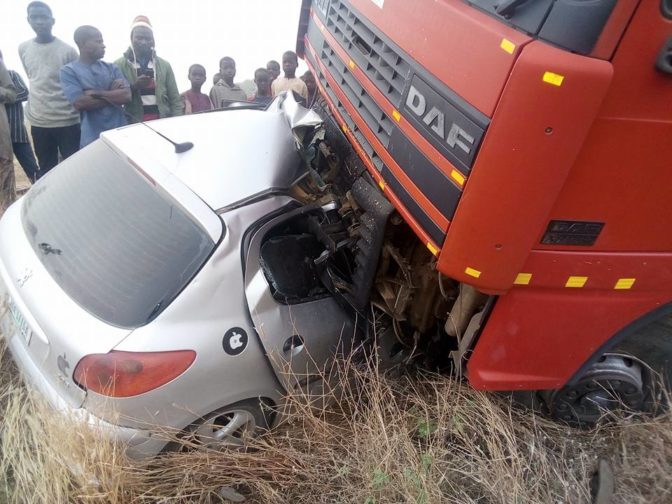 The man was crushed to death in the fatal accident
An unfortunate incident has claimed the life of a Nigerian man who was crushed to death by a truck in a fatal road accident. The unidentified man who was traveling to Bauchi state never made it there alive as he was killed on the spot.
The truck conveying goods climbed on the man's car crushing him on the spot. His corpse has been reportedly evacuated to the mortuary after other motorists and road users arrived the scene. 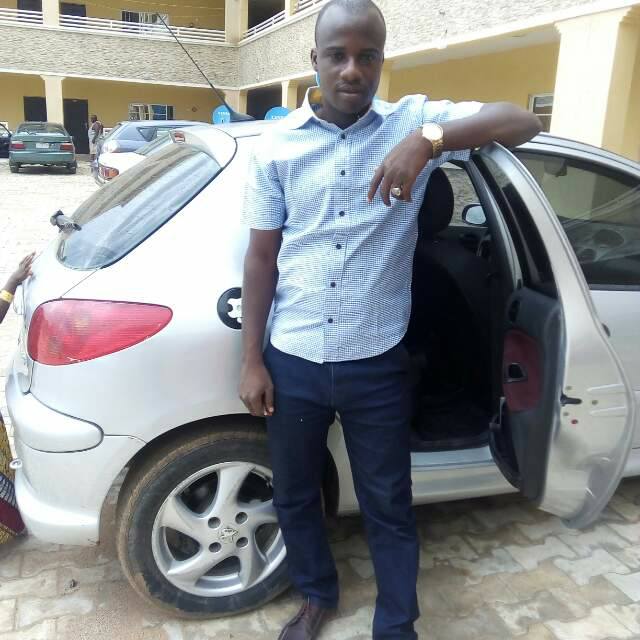 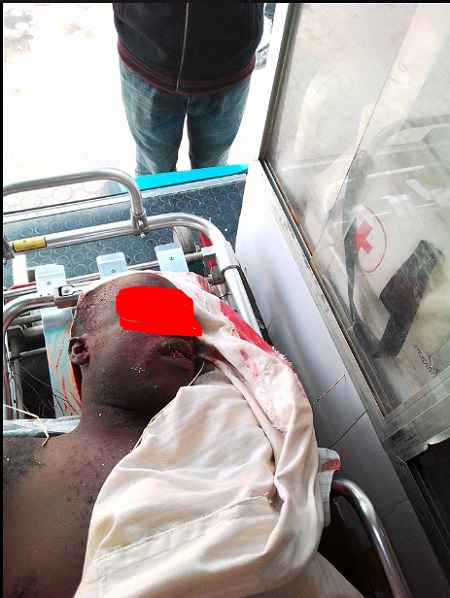 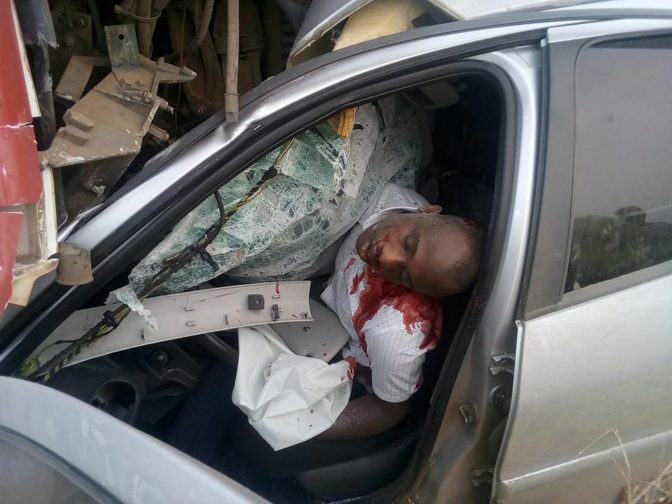