The traditional wedding of the General Manager of Cubana has left many people stunned as money rained down in bountiful measures. 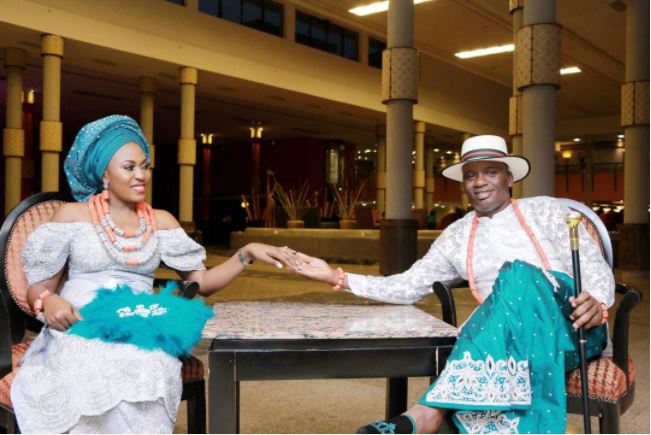 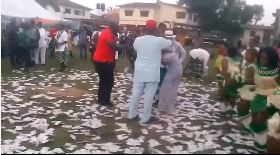 The event was held on the 15th of February in the city of Uyo, Akwa ibom State where Mr ‎Omoaefe‎ officially quit bachelorhood into a blissful matrimony with the woman after his heart.
The groom looked handsome and dashing in his choice of white lace traditional attire while the bride was looking gorgeous and radiant as ever in her princess white lace and blue scarf with both of them on a colourful blue wrapper.
At the event, money rained down in bountiful measures.
Watch Video below:
Top Stories

Important Notice: Check Out 7 Common Habits That Can Damage Your Brain
Recent Stories