It was a sad day on Thursday as two students of Osun College of Technology were reportedly killed by cultists in Osun state. 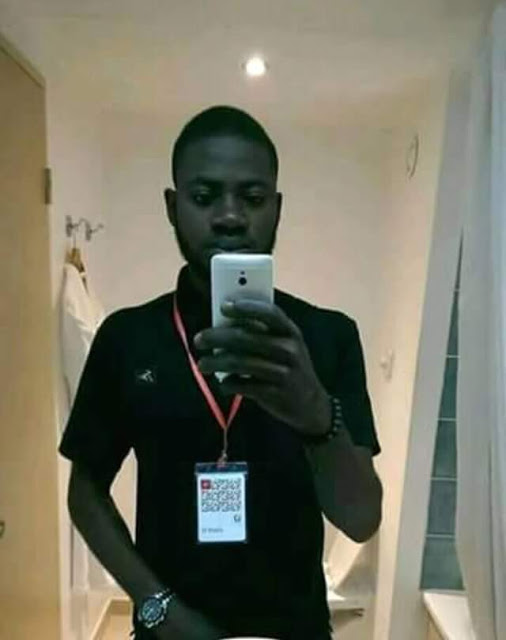 The student, Sunday Opeyemi reportedly killed by the cultists (Photos:LIB)
Photos of two students of the Osun College of Technology (OSCOTEC) reportedly killed during a clash between two rival cult groups in Esa-Oke, Obokun Local Government Area of the state on Thursday have been released.
An eyewitness said that the cultists fought because of a woman.
However, the Spokesperson of the State Police Command, DSP Folashade Odoro, said only one student was killed, while the other was seriously injured.
Revealing how the incident started, Odoro said a fight broke out between the two groups – Alora and Eye fraternity, at about 10 a.m. on Thursday. In the ensuing fight, one Sunday Opeyemi, a student, was shot dead in his house. His girlfriend reportedly took his lifeless body to the school gate for all to see. 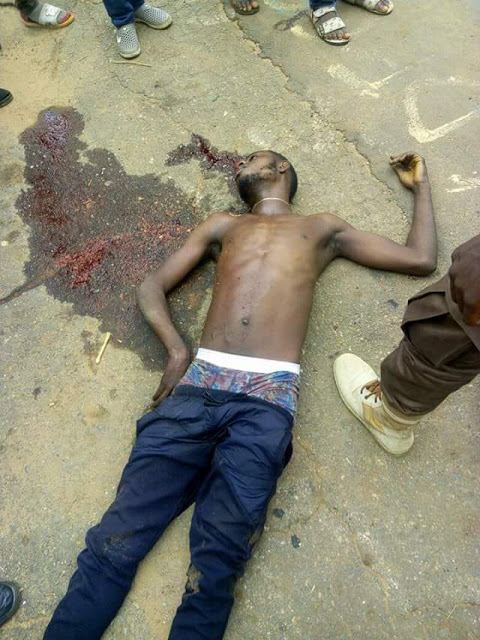 Odoro said the matter was reported to the police and that police officers immediately visited the scene of the crime. She said four suspects had been arrested in connection with the incident, but that those arrested were not students of the institution.
Police personnel are presently in the school’s premises monitoring the situation as the Commissioner of Police had ordered discreet investigation into the matter. 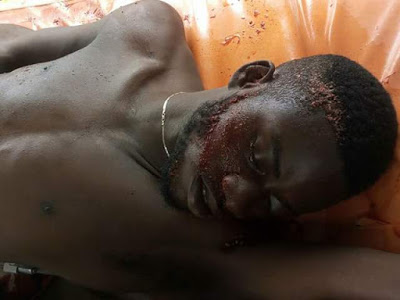 According to LIB, a student of the institution, who spoke under anonymity said another student (said to be female) died during the clash. Other members of the groups reportedly sustained varying degrees of injuries.
The student said some members of the Alora group had earlier attacked the Aye cult where they were having fun over a woman. The Aye later launched a reprisal attack. 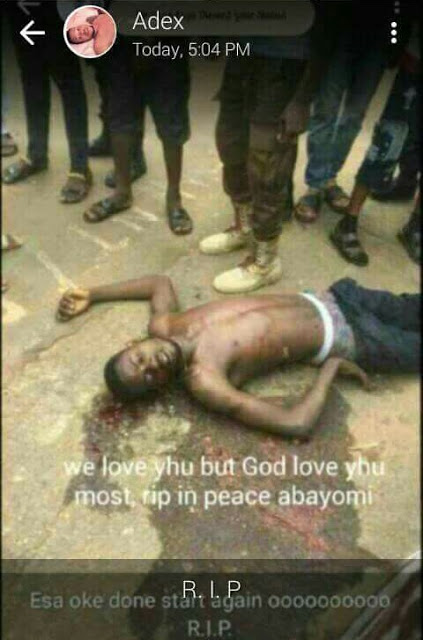 "The fight was caused by a woman," she said. "Members of the Alora cult were the aggressors,  the Aye boys only fought back. Two students died and their corpses were taken to the mortuary of a hospital in Ilesa" she added. 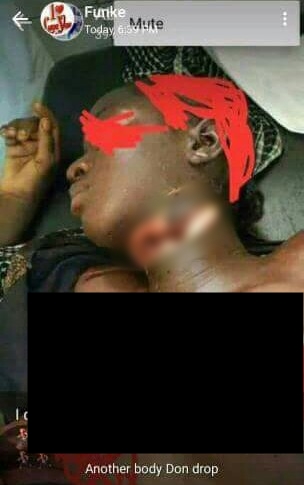 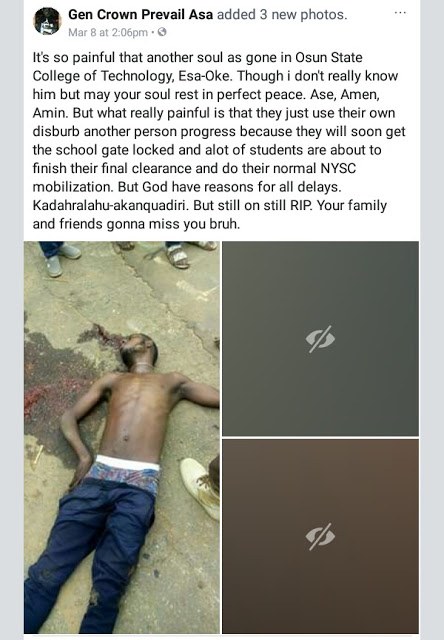