Nigerian Singer, Davido has taken his love for new girlfriend, Chioma to a whole new level as the musician has gifted her with a Porsche luxury car. 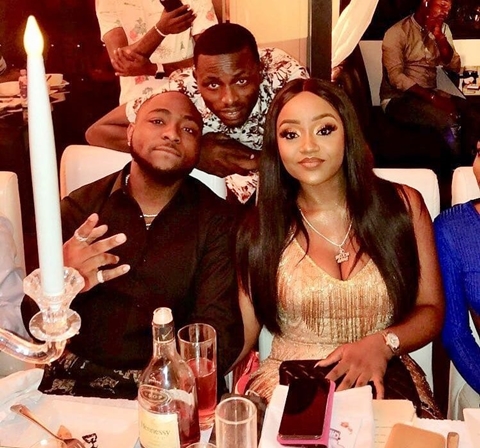 Davido and Chioma during the dinner before the car presentation
TORI News reported on Monday that award-winning musician, David Adeleke popularly known as Davido, who is deeply in love with a lady named Chioma Avril Rowland, took the relationship to a whole new level by celebrating her birthday with a new song titled "Assurance".
The singer also held a pre-birthday party for Chioma, one which he hosted himself, and in a video trending on Instagram, he declared his undying love for his girl. 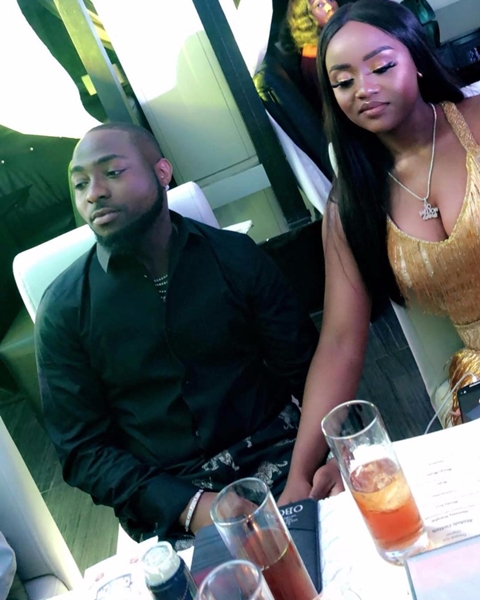 Davido has furthermore, taken his love for Chioma to another level as the musician has gifted her with a brand Porsche which reportedly costs over N30 million.
The father of two presented her with the car this Monday evening at her birthday dinner. 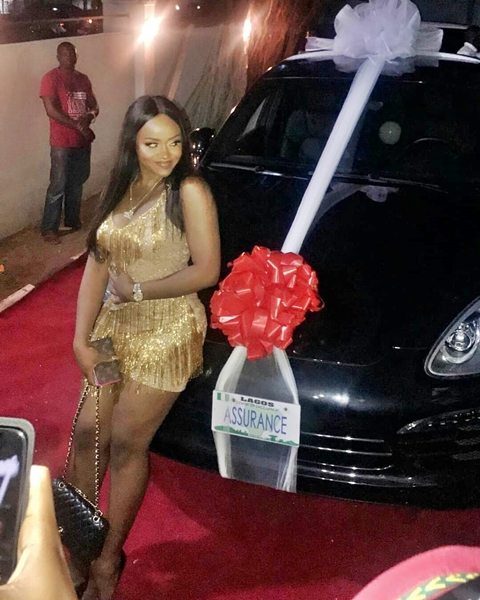 He posted a video clip of the car presentation and wrote;
"I give my baby ASSURANCE!!! I love you baby!! WE IN THIS 4 LIFE!! @thechefchi !! HAPPY BIRTHDAY CHIOM CHIOM !! FROM ME TO YOU!! I BOUGHT MY BABY A PORSCHE!!"