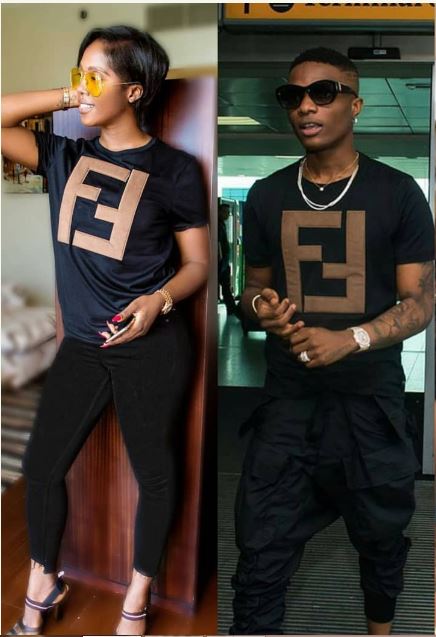 Tiwa Savage and Wizkid
There have been constant rumours on social media that Wizkid and Tiwa Savage might be dating.
The two have struck a strong business relationship in recent times as they cook dope songs together. It has been alleged that Wizkid has been secretly filling the void left behind by Tunji 'Teebills' Balogun, Tiwa's estranged husband who has reportedly left the shores of this country to the U.S as the divorce proceeding with Tiwa Savage takes its course.
Davido appears to have technically confirmed that Wizkid, 27, might be truly dating mother of one, Tiwa Savage despite the age difference of 11 years between them.
This was revealed as Wizkid and Davido teased each other earlier today on Twitter.
Follow how the short drama played out on Twitter below: 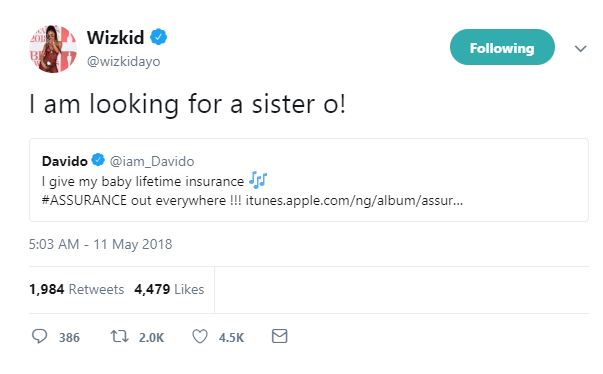 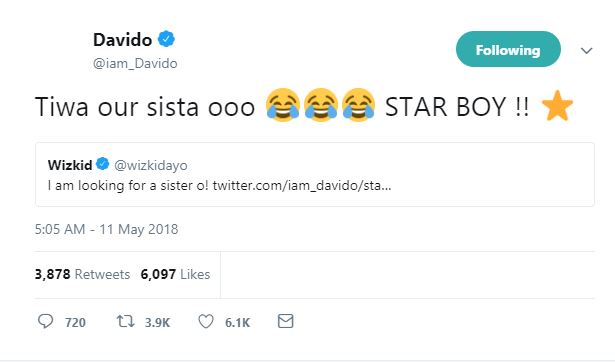