Reacting to the video which has since gone viral, Diddy, owner of Revolt TV and Bad Boy Records, posted a short clip on of Falz's video on his Instagram page. 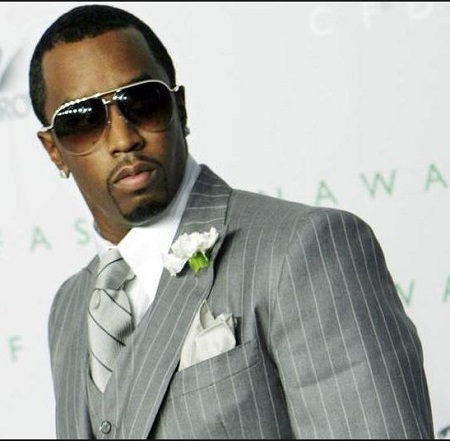 Diddy
Sean Diddy Combs has hailed Folarin ‘Falz’ Falana over his new single, ‘This is Nigeria’, a cover of Childish Gambino’s ‘This is America’.

Mirroring the concept used by the American musician/filmmaker born Donald Glover, Falz, who’s also a multi-faceted entertainer, used his song to address a number of societal issues in Nigeria.

The video which was released late on Friday was received with widespread acclaim, and criticism from some quarters, largely due to the topical issues highlighted in it.

Reacting to the video which has since gone viral, Diddy, owner of Revolt TV and Bad Boy Records, posted a short clip on his Instagram page. 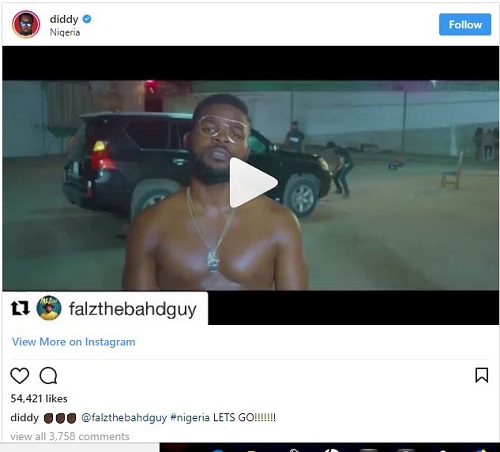 While acknowledging the Nigerian rapper/comic-actor, he wrote: “#Nigeria LETS GO!”

‘This is Nigeria’ was produced by Wande Thomas and the video was directed by Prodigeezy.