As Senator Rabiu Musa Kwankwaso declares for President, Abuja is on a lockdown with his massive supporters taking over the city. 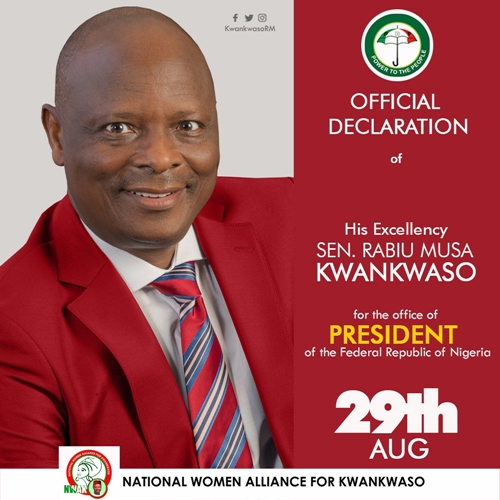 Former Kano State governor, Rabiu Kwankwaso, who recently defected from All Progressives Congress (APC) to the People’s Democratic Party (PDP), is set to declare his intention to run for the presidency ahead of 2019, today in Abuja.
Recall that TORI News had reported that the influential politician was denied access to the Eagle Square in Abuja, the proposed venue of the official declaration of his presidential bid. 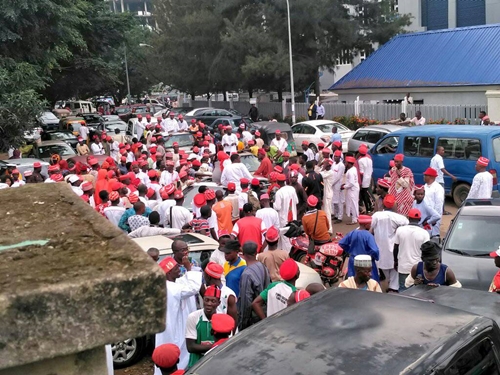 Kwankwaso was also denied access to the Old Parade Ground, another major public arena at the federal capital, Abuja.
Photos emerged online as massive supporters of the former governor stormed the federal capital as they await for Kwankwaso's official declaration. 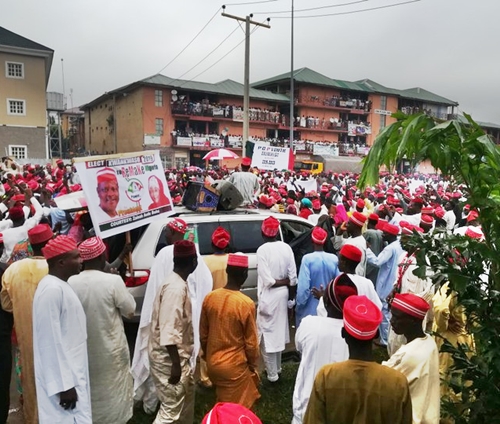 As at the time of filing this report, the venue of the political event was still unknown. 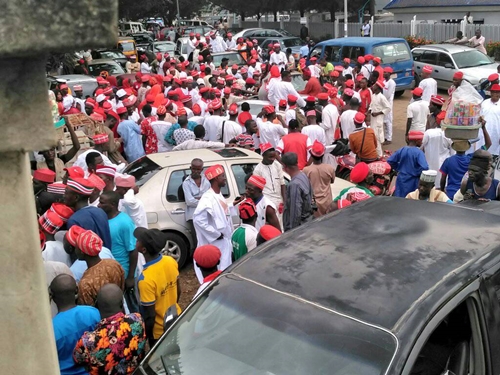