A family of four have been wiped out by some unknown gunmen who attacked Plateau state yesterday night. 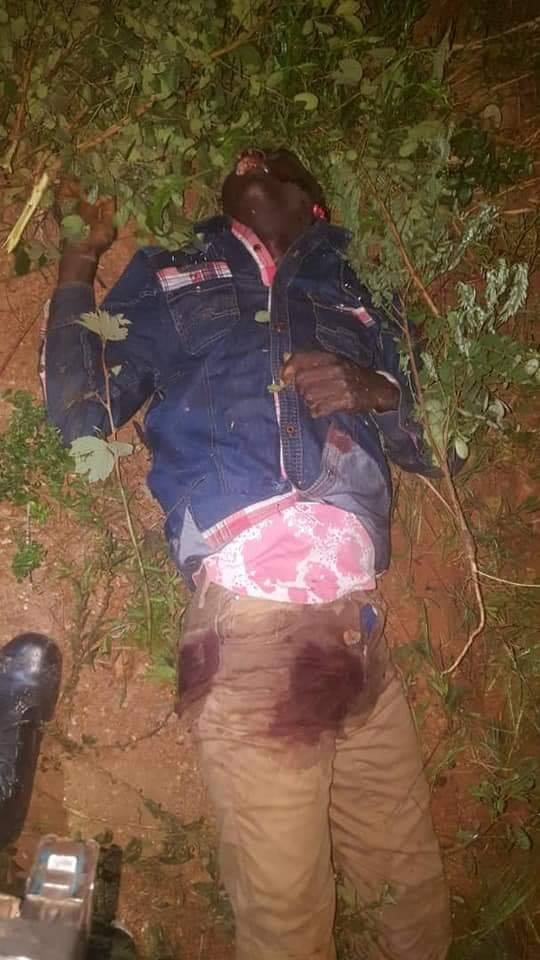 The victim of the attack (Photo: National Helm)
Unknown gunmen have killed four members of a family after striking again in Barkin Ladi local government of Plateau State. The incident according to The Nation happened at night.
The four persons includes a Pastor of Church of Christ in Nation (COCIN) LCC Abonong, Foron in Barkin Ladi LGC of Plateau State, Rev Adamu Gyang Wurim, alongside his wife and three children.
The victims were said to been burnt alive by the unknown gunmen.
One Church was also razed by the attackers.
Eye witness, Mr. Isaac Choji said the gunmen came in good number, they surrounded the house and set it ablaze and the gunmen waited to ensure no one came out of the burning houses. 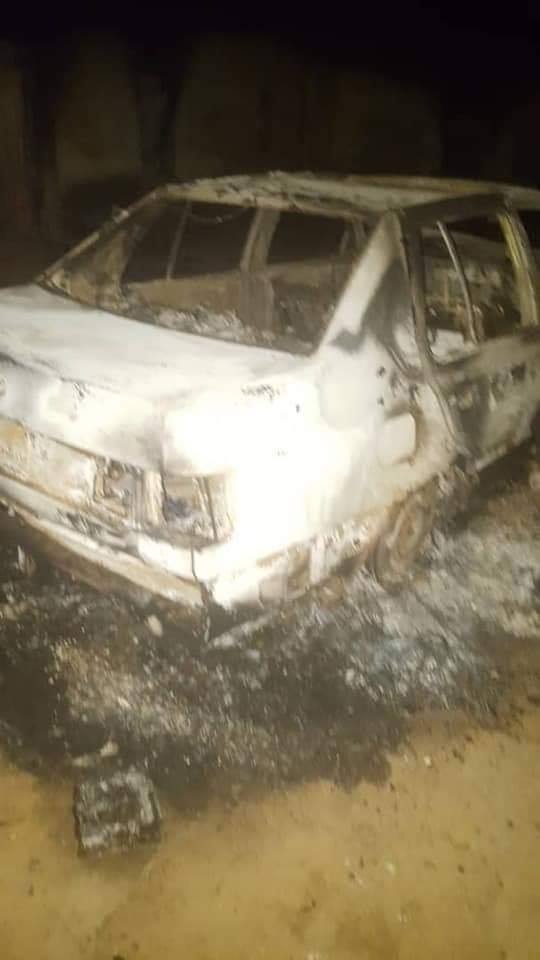 A female neighbor to the attacked house was also shot by the attackers when she mistakenly ran into the attackers.
It was learnt that the pastor and members of his family have been buried in one grave by the church and relations of the victims.
The attack has caused panic in the village as the villagers now lives in fear while appealing to security agencies to come to their aid and defend them against the gunmen.
Media Officer of OPSH, Major Umar Adam said the command is working to get the details of the attack. He however appeal to residents to remain calm and cooperate with the security agencies to unveil the truth of the attack. 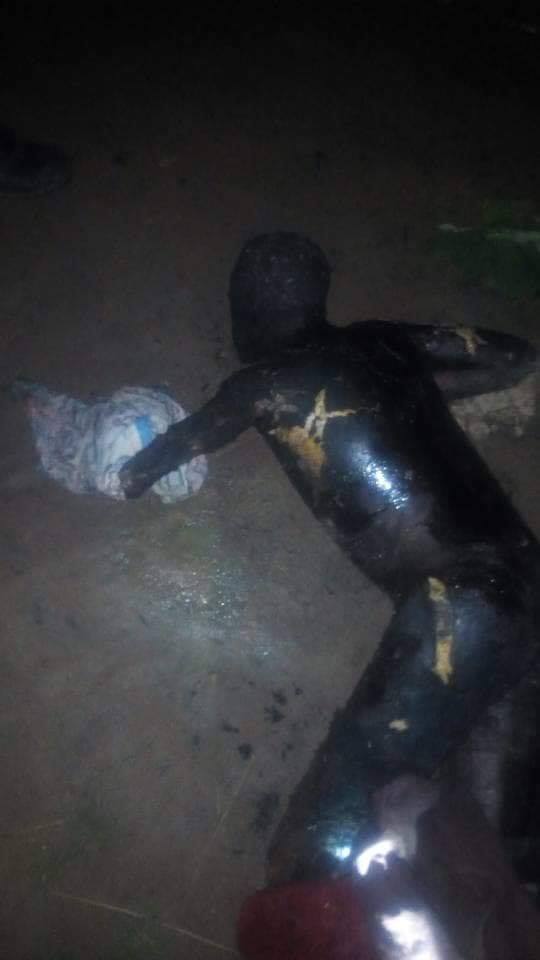