Nigeria has been exporting locally-made pencils to the United States of America where pupils have been judiciously putting them to use. 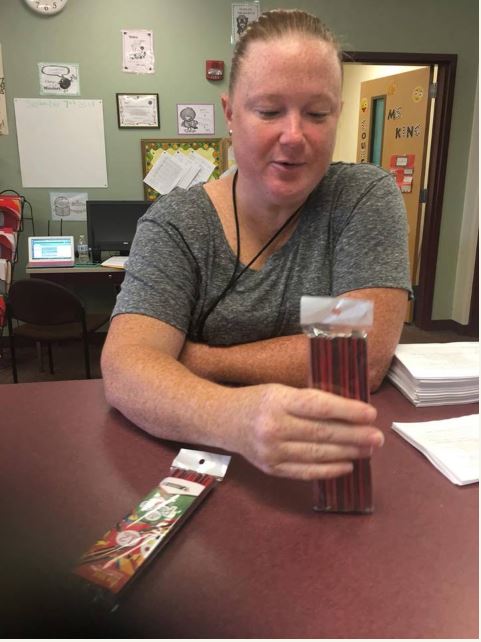 Some of the pencils were flaunted by a white woman
Pencils being produced in Nigeria are now being used in schools in Philadelphia, U.S.A, after being exported from Nigeria.
John Etim, a former president of Akwa Ibom State Association of Nigeria, USA (AKISAN), while holidaying in Akwa Ibom bought 10 cartons of 144 dozens of AKEES pencils which he distributed to various schools in the region.
Akwa Ibom State produces over two million quality pencils for the nation and neighbouring countries, according to reports.
The high quality pencils and toothpicks are produced through Akwa Ibom Enterprises and Scheme (AKEES) factories.
See more images: 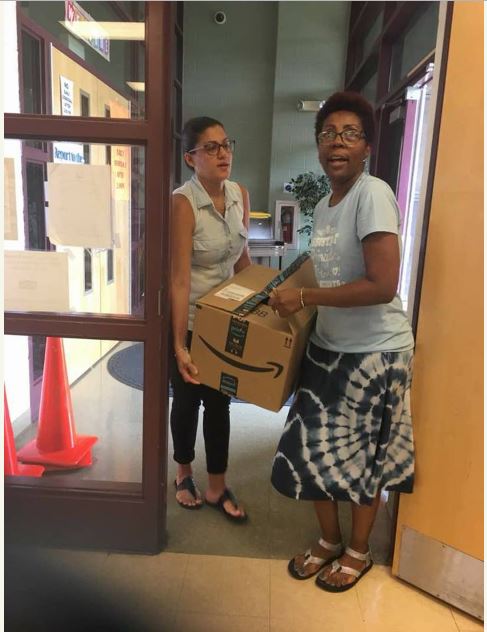 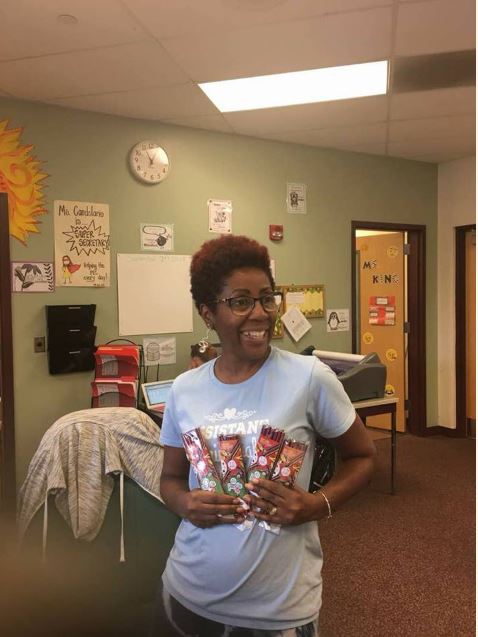 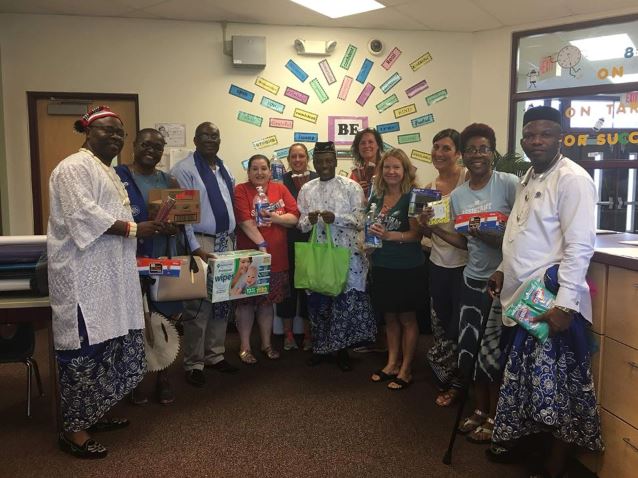