If you have gone for a job interview and want to know if you did well or not, we have some tips to help you. 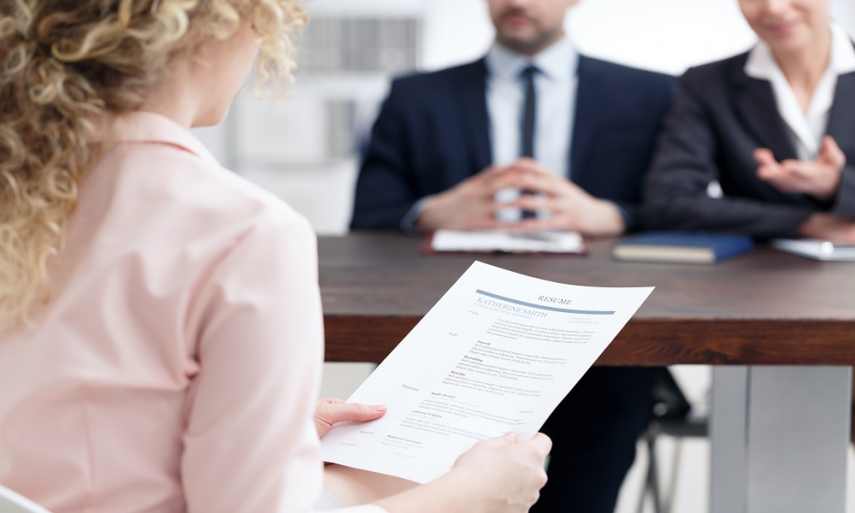 File photo
Every candidate who has been invited for a job interview needs to do some objective self-assessments after the interview to determine their performance in the interview.
To be honest, figuring out your performance in a job interview isn’t always easy. The desire to get the job may becloud your sense of judgment and you may not be objective enough to assess yourself as much as you should.
However, there are signs to show that you performed well in a job interview and that the hiring manager may consider you over others.
If you notice the followings during or after the job interview, be rest assured the employer is seriously considering you.
1. You have an actual conversation with the hiring manager
If your job interview felt more like a relaxed conversation between you and the hiring manager rather than a formal interrogation, you’ve probably impressed the employer in some ways during the conversation. The point here is that, when you impress the hiring managers in an interview, they might get less formal with you and take the conversation to a whole new level.
2. You get positive feedback
As you respond to the interview questions, you should also watch out for the interviewers’ feedback. You can look out for their body language to your responses, if they are fully engaged and give positive affirmations to almost everything you say, they will likely consider you for the job.
3. If they include you in their future plan/project
If during the job interview the hiring managers discuss how your skill and expertise would be useful for the company’s upcoming project, it means you already have one leg in. What this means is that you have made a substantial impression for the employer to include you in their future plan and even discuss it with you.
4. You get invited for a second job interview
Some job interviews come in stages just to eliminate those candidates the company considers misfit for the job. However, if you get invited to a second job interview, it means you did a good job in the first one. All you just need to do is to prepare for the second interview than the first, you might impress them further and meet the Chief Executive Officer after the conversation.
5. They ask you when you can start
‘’When would you like to resume if we eventually employ you.’’ This question may suggest that you’re being considered for the job but the conditional clause in the sentence shows uncertainty.
However, if the question comes without the conditional clause, it shows the hiring manager is willing to know about your schedule and availability to determine when you’ll officially join the organization.
- Pulse
Top Stories