Edo State in recent times has been competing with Ibadan in the area of oddities being perpetrated by indigenes. 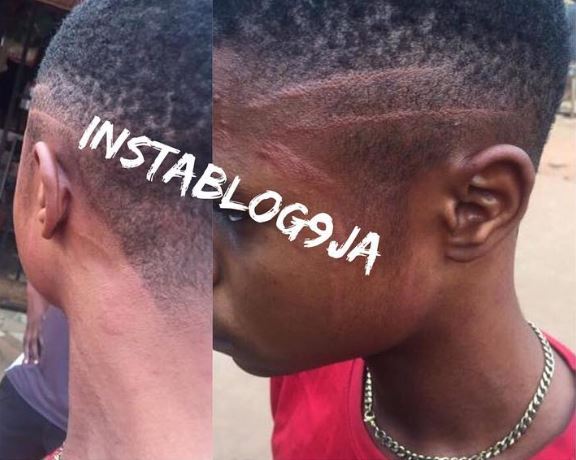 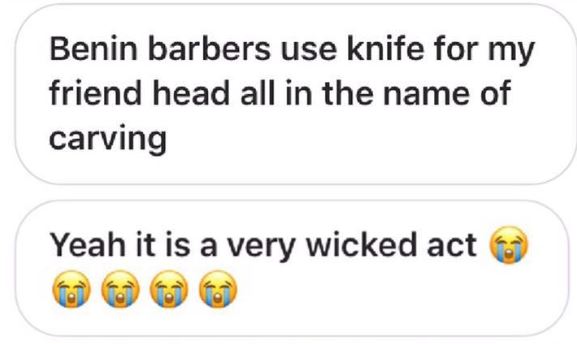 A young man based in Benin, Edo State has got himself to blame after a barber used a knife on his head all in the name of giving him a befitting hair style.
He ended up going home with a bruised head that gave him so much pains. The barber resulted to that desperate measure in a bid to give his hair a good shape.
"Benin barbers use knife for my friend head all in the name of carving. Yea, its a very wicked act," his friend said.
Top Stories