It is a sad time for the family members of a Nigerian man who killed himself after failing JAMB. 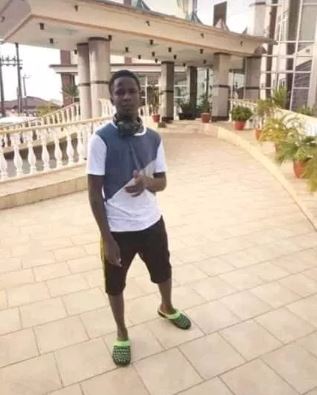 Amos reportedy killed himself by drinking sniper
A 17-year-old teenager, Amos Ibrahim has reportedly taken his own life in Jos, the Plateau state capital, by drinking Sniper.
It was gathered that he took the drastic decision after failing the 2019 Joint admissions and matriculation exams which he wrote at Aptech center in Sangotedo, Lagos.
He was last seen online on WhatsApp at around 10pm on Tuesday night.
A brief story leading to his suicide is shared below: 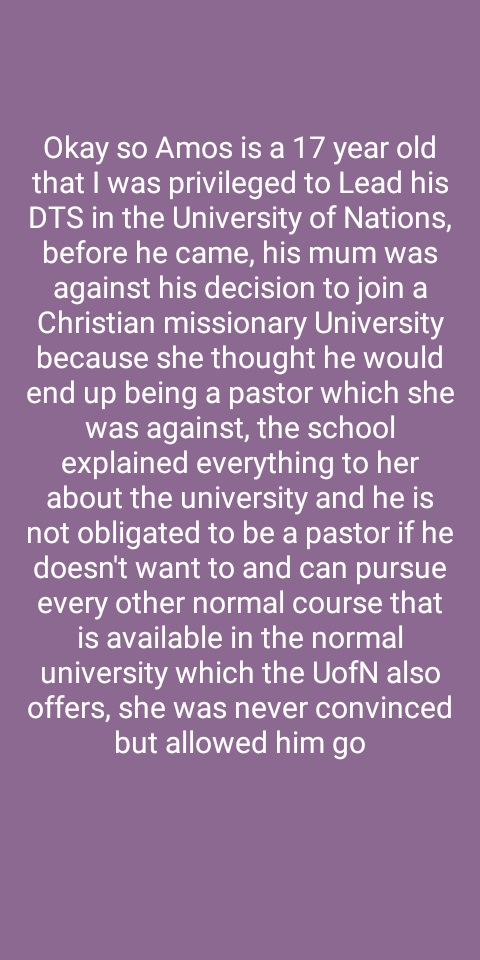 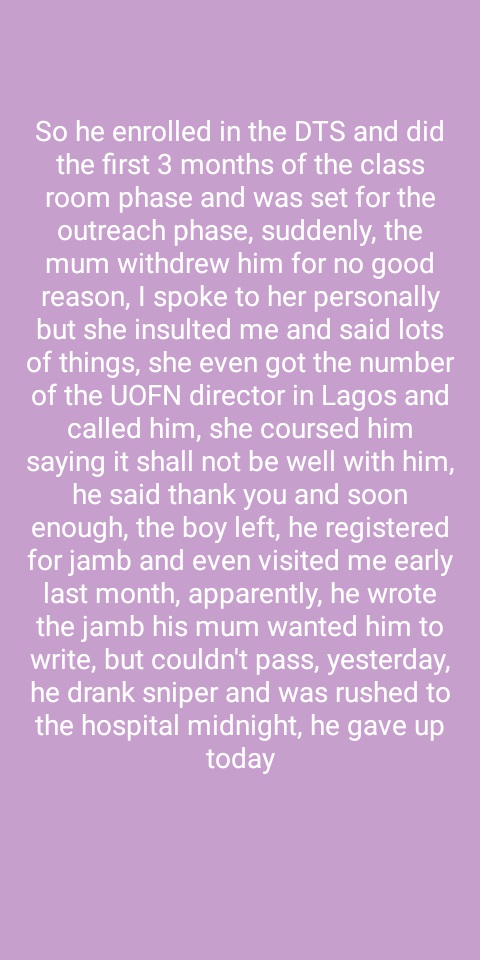 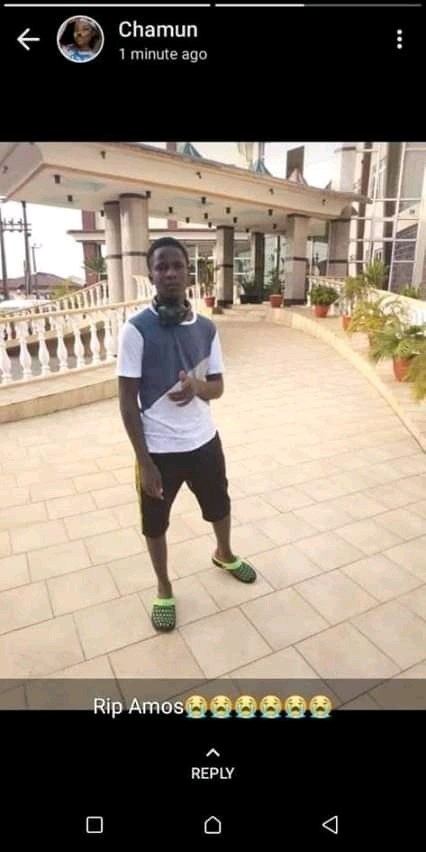