CCTV footage showing how a minister of God killed himself by hanging will be made public according to the church. 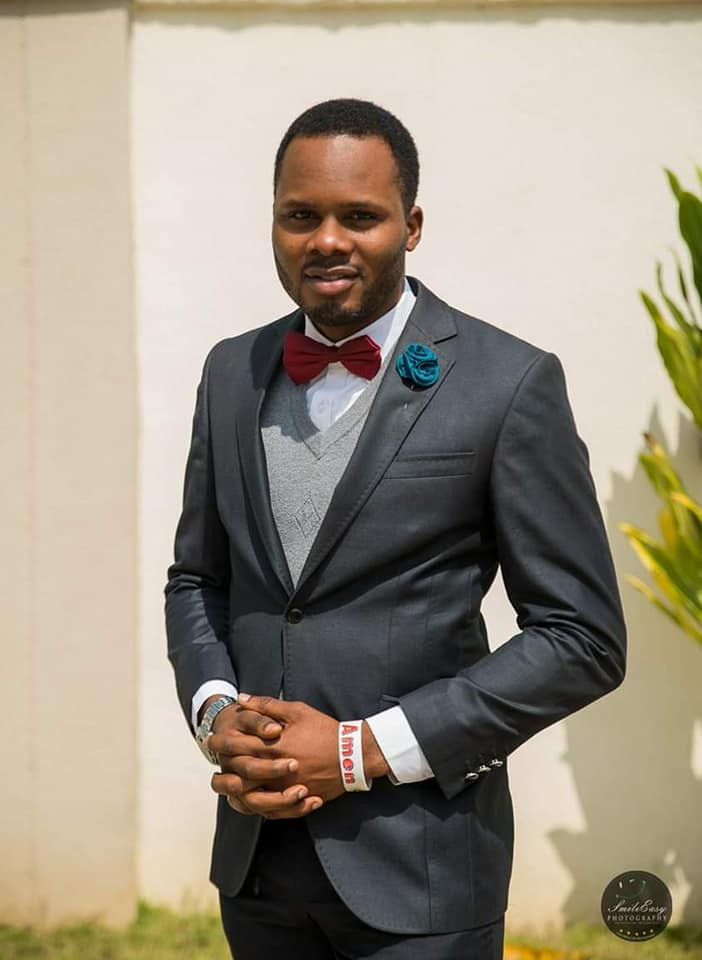 Michael Arowosaiye
Shepherd House Church, Apo, has promised to release details of how its minister, Michael Arowosaiye, committed suicide on Tuesday, Daily Post has reported.
The report claimed that Michael reportedly left RCCG two years ago to Shepherd House Church, Apo Abuja, where he served as a worship leader.
He was said to have taken his own life following financial issues and the inability to pay his house rent.
But Speaking to DAILY POST a source close to the church who craved anonymity said available facts showed that the deceased owed no rent as alleged.
He said a CCTV footage detailing how Michael committed suicide was in possession of the Police, adding that the church would call a press conference to speak on the issue on Saturday.
He said, ”Facts from Mike’s death reveal that he never owed anyone some rent. He lived with an RCCG member at Sunnyvale estate and there is a CCTV footage that detailed how Mike ended his life at 4:33 pm on the said day.
”The church’s lawyer, who also knew Mike very well, in the company of a police commissioner watched the CCTV video and he has a lot to share with you. Meanwhile, the church is considering calling for a press conference to have questions from the media.
Meanwhile, a member of the church had earlier on Friday told DAILY POST that Michael’s accommodation was sorted out by the church, adding that Michael was only suspended two months ago by Shepherd House Church over unholy relationship with some ladies in the church.
Top Stories