A graduate of the Federal University of Technology, Owerri has drowned inside a hotel swimming pool in Imo state. 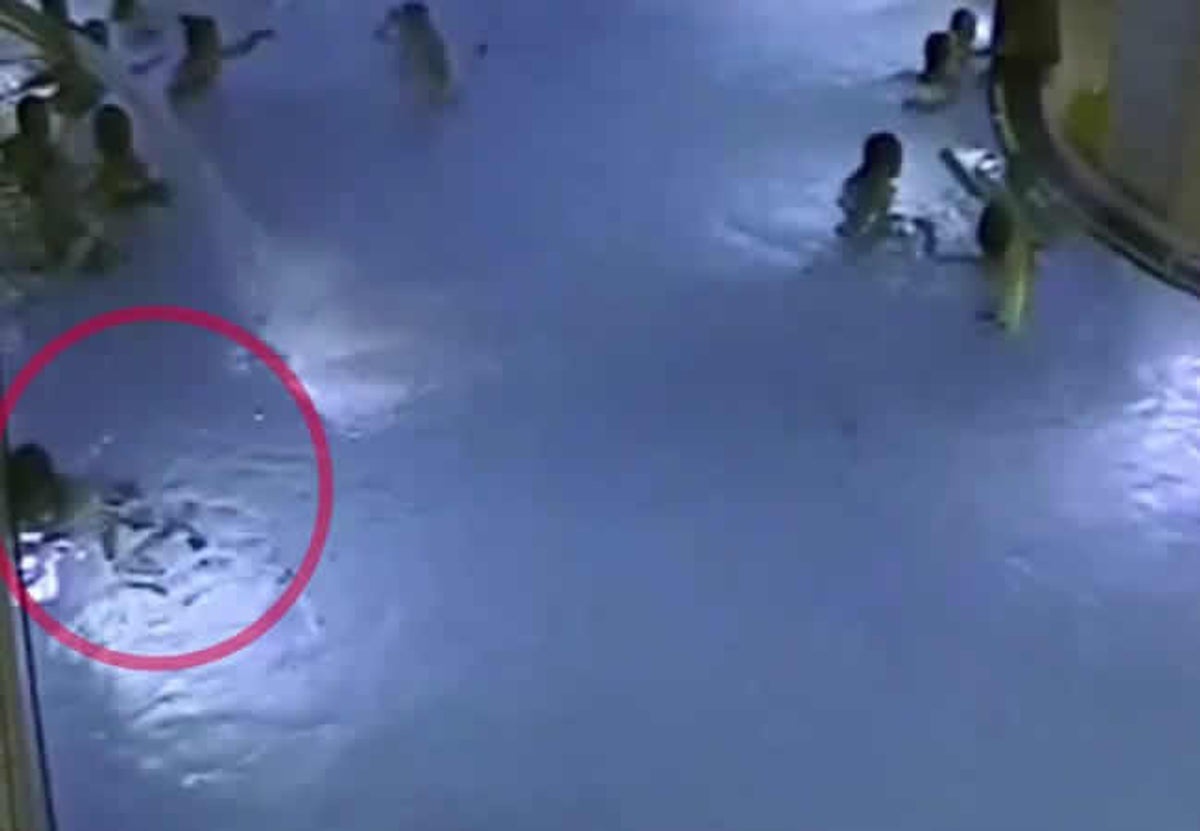 File photo
According to a report by Punch Metro, a graduate of the Federal University of Technology, Owerri, drowned on Saturday in a swimming pool in one of the hotels near the institution.
It was gathered that the victim, Stephen Igwilo, was a 2018 graduate of Microbiology.
He was among the graduates of the varsity who had their convocation ceremony two months ago, a campus source told our Correspondent on Sunday.
The victim, Punch Metro learnt, drowned in the hotel located at Eziobodo when he went out with some of his friends.
Eziobodo is one of the host communities of FUTO, which is situated in the Owerri West Local Government Area of Imo State.
A source said, “The victim went out with his friends, but he drowned in a swimming pool in a hotel in Eziobodo.
“He was a graduate of Microbiology and he was among the students who had their convocation two months ago.
“It was a said loss. The university is in sad mood.”
The Public Relations Officer of FUTO, Uche Nwaelue, confirmed the incident when contacted.
She said the School had yet to do anything because the “incident happened on a weekend.”
She confirmed that the victim was one of the fresh graduates of the institution who recently had their convocation.
The FUTO spokesperson said, “The incident happened on a weekend. So, the management of the School is yet to take any action.
“The victim was among the graduates who had their convocation a few months ago in our School. It is, indeed, a sad development.
When contacted, the Police Public Relations Officer in the state, Orlando Ikeokwu, said he had yet to be briefed.
Top Stories