Naira Marley is still eating some half-cooked beans at the Ikoyi Prisons as his family fails to meet bail conditions. 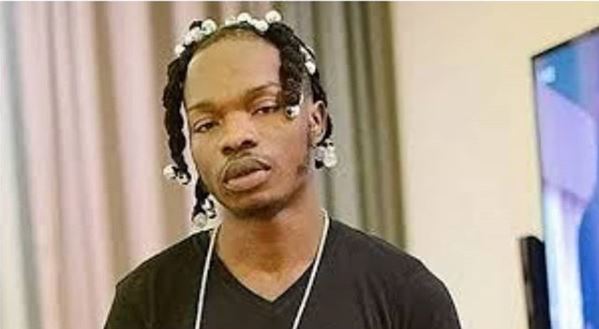 Naira Marley
Nigerian singer, Naira Marley who was arrested by the EFCC a few weeks ago and detained for alleged criminal offences, including internet fraud, and was granted bail days ago is still in prison custody.
The singer whose fans declared May 30th – the day he was granted bail, “Naira Marley day”, is yet to be released because no 'Lagos State Level 10' and above civil service officer with landed properties has agreed to stand as surety for him, due to his alleged criminal records.
The "Issa Goal" crooner was earlier arrested alongside some of his associates, Zlatan Ibile, Rahman jago and Guccy Branch, who were later released by the anti-graft agency.
Recall that the EFCC announced officially that evidence against him is overwhelming. 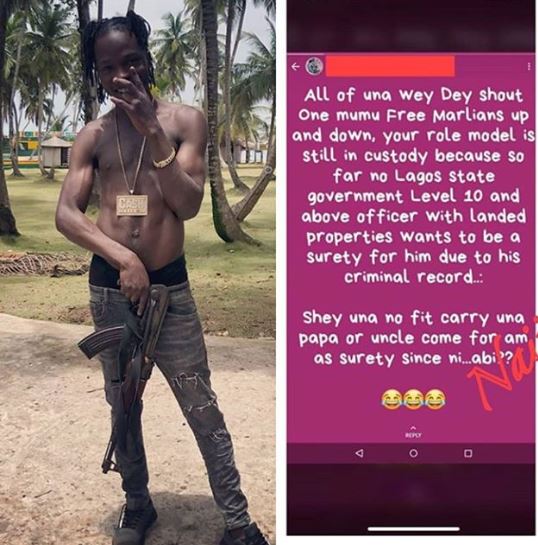