Tunisian club Esperance were initially handed the title after Moroccan side Wydad Casablanca walked off an hour into last week's return match in Tunis. 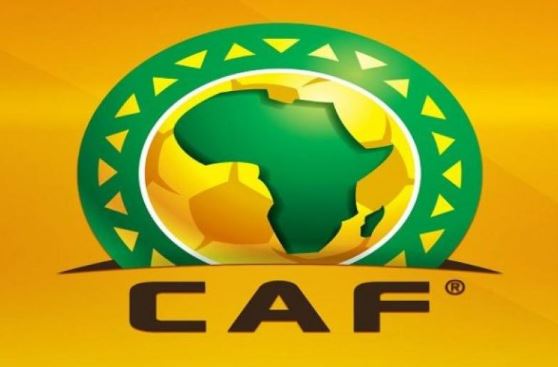 African football's governing body has ordered the abandoned second leg of the CAF Champions League final between Esperance and Wydad Casablanca to be replayed at a neutral venue after this month's Cup of Nations.
The ruling thrusts African football into chaos just over two weeks before the start of an expanded 24-team Cup of Nations in Egypt, a tournament plagued by a troubled build-up.
Tunisian club Esperance were initially handed the title after Moroccan side Wydad Casablanca walked off an hour into last week's return match in Tunis because VAR was unavailable to judge a disallowed equaliser.
Holders Esperance were leading 1-0 in the second leg and 2-1 overall when play was halted, and after a 90-minute delay the referee awarded the match to the home side.
"The playing and security conditions were not met during the second leg of the CAF Champions League final, preventing the match from reaching its conclusion," CAF presidential advisor Hedi Hamel said Wednesday following a lengthy executive committee meeting in Paris.
"As a result, the match will have to be replayed at a ground outside of Tunisia... (and) Esperance will have to the give trophy back."
"The match will be played after the CAN (Africa Cup of Nations) at a date to be determined," he added, with the tournament due to run from June 21 to July 19.
Esperance are expected to challenge the decision. A club source said officials would explore all viable options, starting by taking the matter to the Court of Arbitration for Sport.
"We're not going to just fold our arms. It's an absurd decision and a dangerous precedent that opens the door to other protests during the CAN," the source said.
Top Stories