Woman Stabs Boyfriend For Tampering With Her Clothes (Photo)


The woman in question has the habit of hoarding goods as she suffers from mental illness. 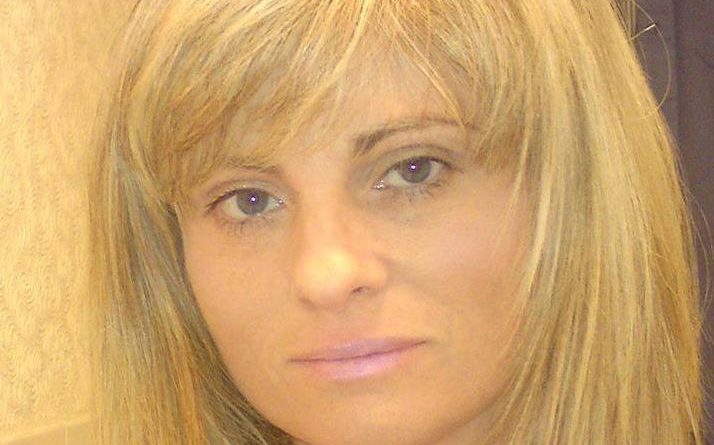 Lesley
A 50-year-old woman Lesley Bradbury has stabbed her boyfriend after he told her she had packed too many clothes for their holiday.
Bradbury descended into a “pathological” rage when she found out her boyfriend Gary Moore had taken some of the items she had packed out of the car for their New Year’s Eve getaway.
Minshull Street Crown Court heard Bradbury suffered from a mental health condition which causes her to hoard goods and protect them.
Police had rushed to the Middleton home in Greater Manchester to find Moore bleeding from his bicep while Bradbury was heard shouting “he deserved it”.
Moore refused to give a statement to police and it is thought the couple are still together. No details of his treatment were given to the court and few details of the stabbing were given at the hearing.
Prosecutor Jonathan Turner said: “Police attended the home Bradbury shared with her partner and he was outside he had a two-inch stab wound to his left bicep.”
“The defendant had stabbed him with a knife after he moved some of her belongings out of the car they were packing for a holiday. She said to police he deserved it and she wanted to kill herself.
“Inside the house he had thrown some of her possessions and she had stabbed him in order to stop him. There is no complaint from the complainant – he is hopeful for a renewal in the relationship.”
She was initially charged with intent to cause grievous bodily harm but prosecutors accepted her guilty plea to unlawful wounding.
-NAN
Top Stories