The husband killed her after she found condom in his vehicle and accused him of cheating. 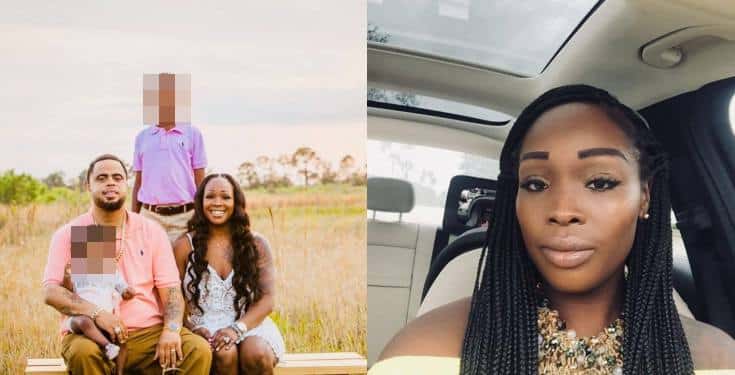 The man reportedly killed his wife over a disagreement
A 36-year-old woman has had her life cut short by a cheating husband, barely a week after the woman encouraged couples to make their marriages work, no matter the situation.
The man identified as Jason Lindsey was arrested on Monday by security operatives in Florida, US and he told the police that his wife, Tynell, confronted him because she found a condom in his vehicle and she suspected he was cheating. .
Tynell grabbed a knife during the argument and scratched her husband’s face with her nails, the report said.
Jason said he wrestled the knife away from her then said he “kinda lost it” and began choking her with one hand while stabbing her with the other, according to the affidavit.
Tynell’s 8-year-old son heard her screaming, came into the master bedroom and witnessed the attack, the report said. The boy eventually called 911.
The suspect claimed he was defending himself, telling deputies that Tynell had attacked him with a knife in the past. 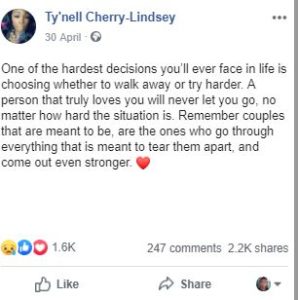