After Being Disgraced On Social Media, Ubi Franklin Discreetly Pays His Ex-lover Millions He Owed


He was exposed sometime back when the ex-lover took to her social media page to give details of the debt. 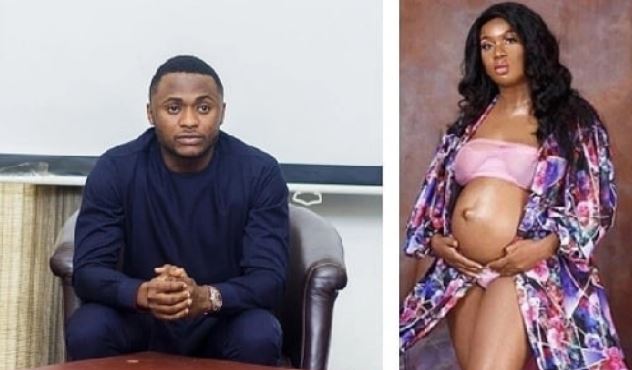 Ubi and Sandra
After being embroiled in a debt controversy, music label owner, Ubi Franklin has finally paid off millions he owed his ex-lover, Sandra Iheuwa.
Recall that the foreign-based businesswoman had taken to social media to call out Ubi after he failed to pay her back the money he borrowed.
In a tell-it-all post she shared on her page, Sandra said that she met Ubi in May 2017 in London during her vacation and that they became very close to the extent that Ubi allegedly asked for a loan of N8 million which she gave to him. He however failed to pay back the money in full.
Sandra earlier claimed that an agreement was drawn up by her lawyer and Ubi had paid N4 million, but was still owing her the balance of N4 million.
Sandra has however, today confirmed that Ubi has settled the debt.
She wrote: "Let's move on to other things like having this baby cos I'm tired of carrying 5 pounds baby around and sleeping like a fool."
See her post below: