A Nigerian pastor has reportedly ended his marriage after his wife refused to go for deliverance in Lagos. 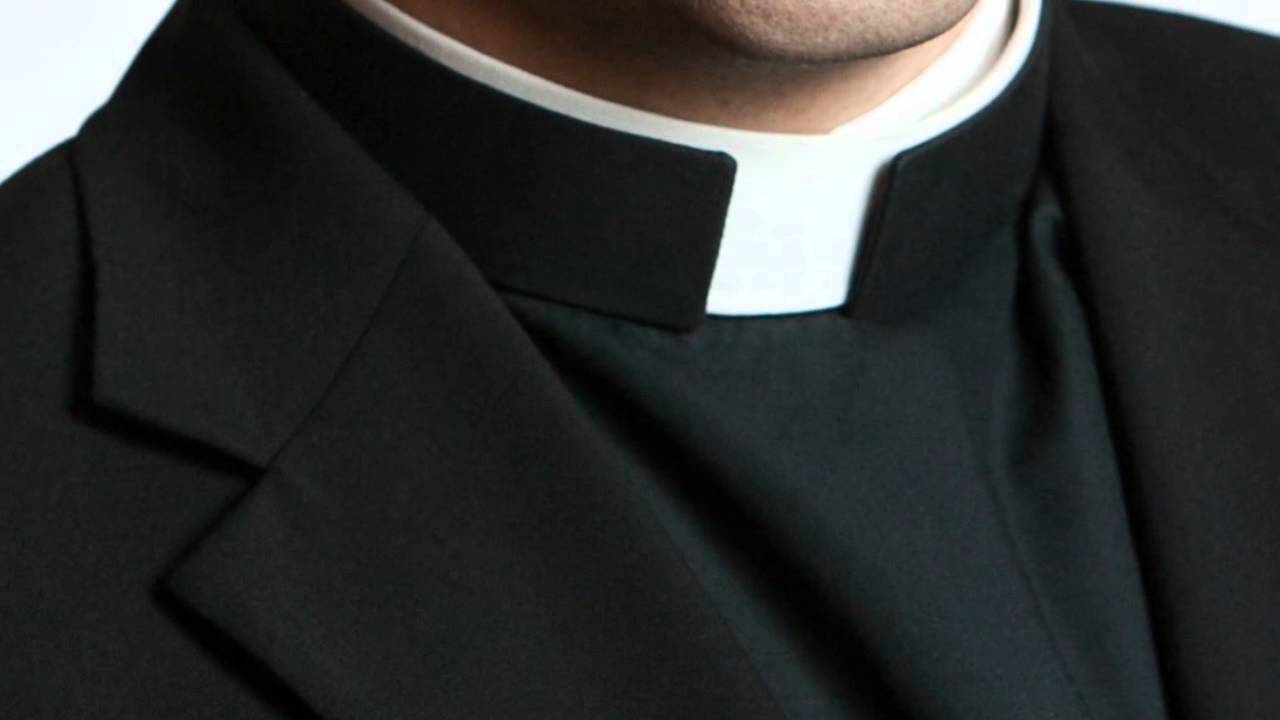 File photo
A 44-year-old Pastor Omotilewa Oke, on Monday, secured a divorce at an Igando Customary Court in Lagos, over his wife’s refusal to go for deliverance, The Nation reports.
Oke said that his wife of six years, Shola, with whom he had two children, behaved in an irrational way.
“She fights me every day and also fights with neighbours over minor issues to the extent that people in our area know us for frequent fighting.
“I knew that something was wrong and I asked her to go for deliverance; when she refused, I stopped sleeping with her and eating her food because I don’t want any calamity to befall me.’’
The 44-year-old petitioner accused his wife of going out and coming in without his permission.
“Shola once told me she was going to Ekiti to collect her school certificate, and that she will not return that day but would spend the night at her aunt’s place.
“I told her to call me when she got there.
“She called to tell me that she had got to her aunt’s house, but when I asked her to give her aunt the phone so that I could greet her, she switched it off and I suspected a foul play.
“Shola has gone to many places, where she passed the night without my permission.’’
Oke prayed the court to terminate the union, saying he was no longer interested.
However, 37-year-old Shola, a civil servant, denied the allegations, saying that her husband was ungrateful.
“After I married my husband, I discovered that he does not have Ordinary National Dipoma as he made me to believe.
“He did not even finish secondary school but I decided to stay in the marriage.
“He does not have a house of his own; my mother rented a two-bedroom apartment for us after our marriage.
“When I got pregnant and told him, he got angry, saying it was too early to get pregnant. He refused to give me money for antenatal care,’’ she said.
She told the court that when she was delivered of the baby, he refused to pay the bills.
The respondent said that her mother paid the bills.
“He did not participate in the christening of the baby, my parent sponsored it.
“I once advised him to be sending money to his mother, but he told me that he received a prophecy not to send money to her; I send money to his mother monthly from my meagre salary.
“Yet, he is ungrateful,’’ Shola said.
The mother of two added that her husband was irresponsible.
“He does not give me money for food but will want to eat, he has money but just refused to release it.
“When I got pregnant the second time, he asked me to abort it. He threatened that if I refused, I would have to care for the baby alone as he would not want any babies.
“Whenever the children are sick and I ask him for money to take them to hospital, he will say, `God will heal them’, and refuse to drop a dime.’’
The respondent said that her husband refused to pay their house rent when it expired and left the house for two years and also refused to pick her calls.
“When our rent expired, he refused to renew it, we were given a quit notice and my husband disappeared for two years.
“My children and I went to stay with my parents and when my parents rented another apartment for me, my husband came back.’’
Shola consented to the dissolution of the marriage, saying that she was also fed up.
The Court President, Mr Adeniyi Koledoye, held that the estranged couple were tired of the marriage and all efforts to reconcile them failed.
“Since both parties consented to the dissolution, this court has no choice than to dissolve the marriage.
“The court hereby pronounces the marriage between Pastor Omotilewa Oke and Mrs Shola Oke dissolved today; both of you henceforth cease to be husband and wife.
“Each of you should go on his or her separate way unmolested; the court wishes both of you well in your future endeavours.
“The two children, who are minors, should be in their mother’s custody, while the petitioner must be paying N10, 000 monthly for their feeding and be responsible for their education and general welfare,’’ Koledoye said.
Top Stories