The identity of the Nigerian man who vandalized diplomats' vehicles at the Nigerian High Commission in London, has been revealed. 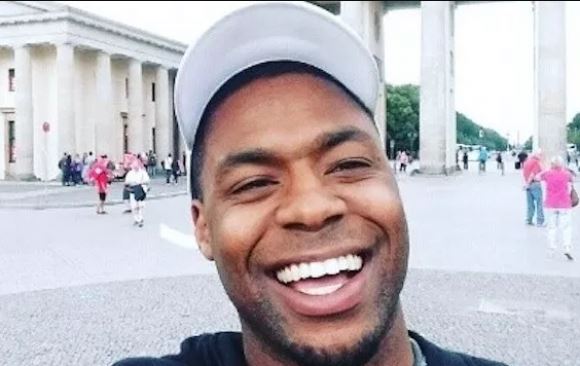 Jeffrey Ewohime
Until Monday, Jeffrey Ewohime, a UK-based Nigerian, lived privately without being in the news for the wrong reasons.
But since he destroyed vehicles at the Nigerian high commission in London, Ewohime has been a subject of controversy. A quick search on Google gives him away as the man who wreaked havoc at the Nigerian high commission in the UK. The 31-year-old is now cooling off in police custody.
Born on August 5, 1987, Ewohime had visited the commission to collect his passport which had expired since November 2017, according to Abike Dabiri-Erewa, chief executive officer of Nigerians in Diaspora Commission (NIDCOM).
But the major problem the young man encountered was that he got to the commission one hour after the collection of passports was supposed to end.
In a statement, the Nigerian immigration service said the passport of Ewohime had been available since June 6 but it could not be delivered because the owner left no self-addressed envelop. 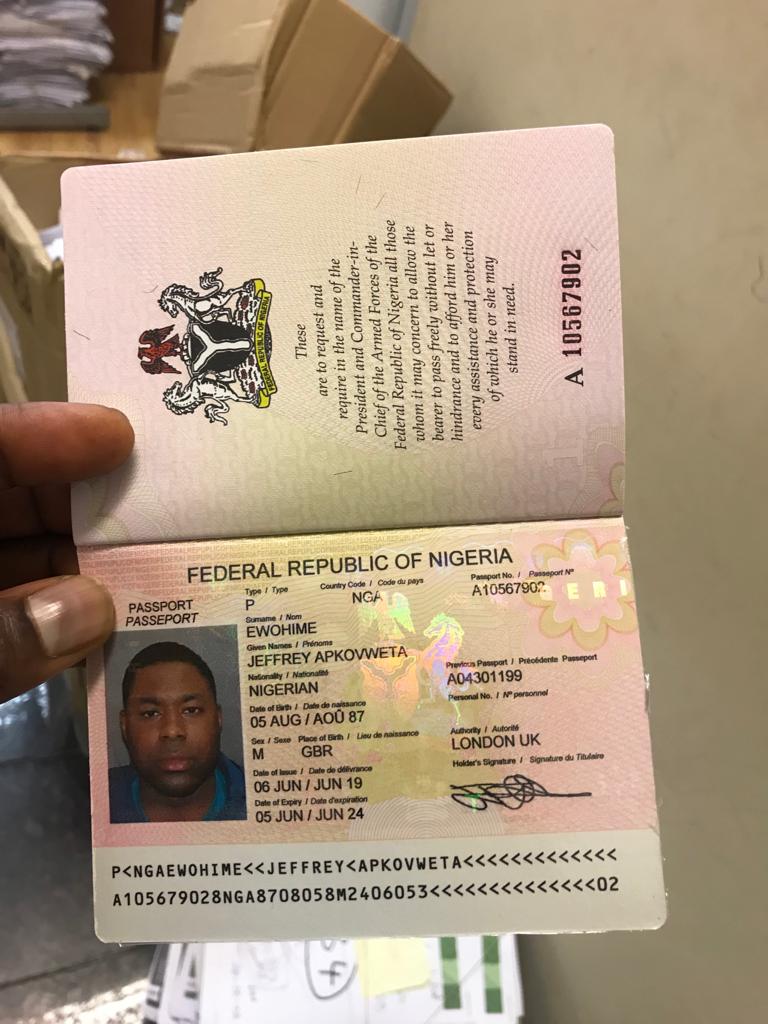 Dabiri-Erewa said while at the commission on Monday, he did not fulfill all the necessary requirements to obtain his passport. Rather than resolve all this, rage took over him, leading to the shattering of windscreen of seven expensive vehicles, including two, said to be owned by guests of a hotel around the commission, and the law is about taking its course.
In a statement it released on Monday, the immigration condemned Ewohime’s action.
“The attention of the Comptroller General of Immigration Service, Muhammad Babandede MFR has been drawn to a very disturbing incident where a citizen who went to our Mission in London for Passport services,” the statement read.
“He arrived late and was told by the Security that the Mission has closed for the day. He went about destroying Nigeria’s diplomatic vehicles worth hundreds of thousands of tax payers money.
“The Passport in question has been issued since 6th of June 2019. He did not leave any self-addressed envelope for delivery.”
Dabiri-Erewa said Emohime had been arrested.
***
Source: The Cable
Top Stories