The scorecard is to be presented at the first African Hepatitis Summit to be held in Kampala, Uganda from June 18 – 20. 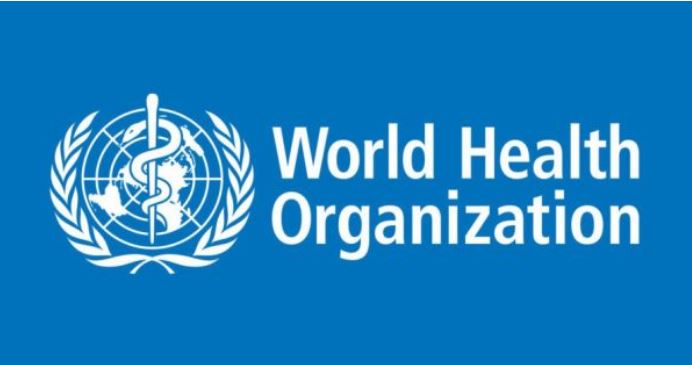 Dying of viral hepatitis in Africa is a bigger threat than dying of AIDS, malaria or tuberculosis, the World Health Organisation has warned.
In its first-ever scorecard assessing the prevalence of—and response to—hepatitis, it said only three of the 47 countries in region are on track to eliminate the disease.
Viral hepatitis affects one in 15 people in the region. The scorecard is to be presented at the first African Hepatitis Summit to be held in Kampala, Uganda from June 18 – 20.
“This analysis is the first to track each country in the region and to assess progress towards the goal of saving the lives of more than two million Africans who may develop progressive hepatitis B or C liver disease in the next decade if countries fail to ramp up their efforts,” says Dr Matshidiso Moeti, WHO Regional Director for Africa.
The prevalence of hepatitis B is estimated at 5.5% in Nigeria, meaning five in 100 people could have it. That’s more than 9.9 million people nationwide estimated to be chronic carriers of hepatitis B.
In 2015, the prevalence of hepatitis C among children aged under five was nearly three in 100—that’s an estimated 812,000 children. In the general population, the prevalence for hepatitis C is two in 100 Nigerians. Nigeria is listed among countries with “highest hepatitis prevalence in children under five,” the scorecard showed.
It is associated with a lack of vaccination against hepatitis at birth and poor coverage for pentavalent vaccination—a five-in-one vaccine that’s supposed to protect children against five diseases, including hepatitis. Benin, Central African Republic, Equatorial Guinea, Guinea, Liberia, Mali, Nigeria, Sierra Leone and South Sudan are also listed in the same group.
The scorecard was created to guide African states on the implementation of the Global Health Sector Strategy on Viral Hepatitis, which calls for the elimination of hepatitis by 2030. To do that, states must achieve a 90% reduction in new cases and 65% reduction in deaths.
Every year more than 200,000 people in Africa die from complications of viral hepatitis B and C-related liver disease, including cirrhosis and liver cancer. Sixty million people in the WHO Africa Region were living with chronic hepatitis B infection in 2015. More than 4.8 million of them are children under five years old. A further 10 million are infected with hepatitis C, most likely due to unsafe injection practices within health facilities or by communities.
Analysis in the scorecard shows 28 countries have developed a national hepatitis strategic plan for viral hepatitis. However, most are still in draft form with only 13 officially published and disseminated.
Only seven out of the 47 countries in the region are leading prevention efforts with national coverage of both hepatitis B birth dose and childhood pentavalent vaccination exceeding 90%.
The WHO warned of “major gaps” in hepatitis testing and treatment with less than eight countries providing subsidized testing and treatment for viral hepatitis.
Top Stories