The alleged fraudster was arrested following a complaint from Solomon Akhanolu, Head of the Department of Forensic Auditors of First Bank. 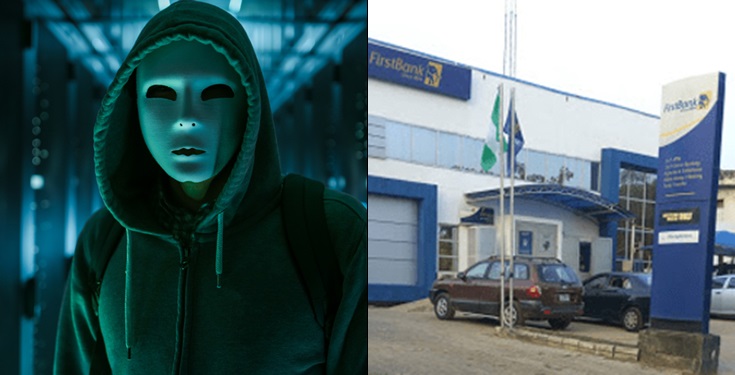 File photo
A 67-year-old woman has been arraigned before the Lagos State Magistrate Court at Igbosere, Lagos, for allegedly hacking into a First Bank Plc account and stealing N16.2million.
The woman, Wuraola Folashade Oluloye, was arraigned on a five-count charge of fraudulent diversion, was arrested following a complaint from Solomon Akhanolu, Head of the Department of Forensic Auditors of First Bank.
Oluloye pleaded not guilty to the five counts and was granted bail by Folashade Olukoya, the presiding magistrate and the chief magistrate of Igbosere court. She is to raise N500, 000 in bail bond and provide two sureties in like sum.
Oluloye would be remanded in Kirikiri Prison custody until she meets her bail conditions
George Nwosu, the prosecution counsel, said Oluloye committed the alleged offences between last October 16 and December 31, at First Bank’s Agidingbi Branch, Lagos.
He said the 67-year-old woman allegedly hacked the account of a First Bank customer, Emefiele Ogbor, with account No 3014419974, and withdrew N16,200,000 from there and transferred same to her accounts in Stanbic IBTC, Union, Sterling and First banks.
Shortly afterwards Oluloye showed up at the bank to make withdrawals from her account. Unknown to her, the police were waiting and she was arrested.
The alleged offences contravened Section 287 of the Criminal Law of Lagos State, 2015, the court heard. The defendant pleaded not guilty.
The case continues on June 24.
Top Stories