The stunning revelation was made by the Catholic Archbishop of Kaduna Diocese, Most Rev. Mathew Ndagoso-Manoso. 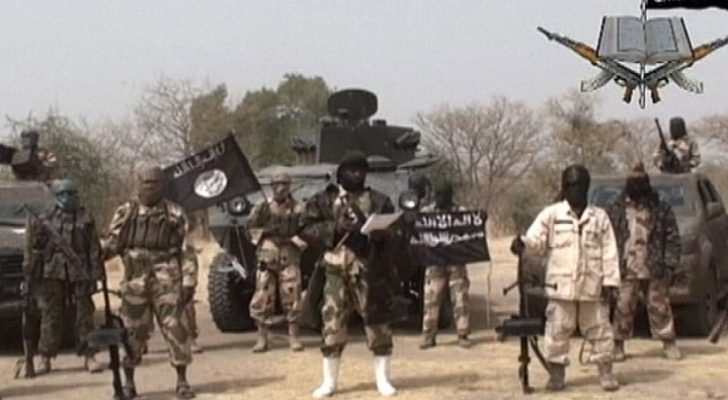 Boko Haram terrorists
The Catholic Archbishop of Kaduna Diocese, Most Rev. Mathew Ndagoso-Manoso, has lamented the lack of government presence in some communities in Borno State, saying that some communities depend on Boko Haram for essential services, a report by Punch has revealed.
Ndagoso-Manoso spoke at a church service conducted at the Our Lady’s Parish in Kaduna to mark the beginning of the Annual General Meeting of the Nigeria Catholic Diocesan Priests’ Association.
The AGM, holding at the Catholic Social Centre in the state capital, has the theme, ‘The Imperative of Good Governance for a Secure and Prosperous Nation.’
The Catholic archbishop urged the priests to discuss frankly security challenges in the country.
While noting that the theme of the AGM was apt, the bishop lamented the disturbing insecurity in the country.
This, he said, was due to the lack of the presence of government and good governance in certain parts of the country, particularly the North-East.
“Insecurity starts from where there is absence of government. The absence of government in certain parts of the country has brought us to where we are today. Our problem has always been the management of resources of the land,” he added.
He claimed that Boko Haram had taken advantage of the lack of government’s presence in the North-East to render essential services to communities in the area.
This, he said, portend danger for the country against the backdrop of the Federal Government’s fight against terrorism.
He said, “Something is happening right now whether the government knows or not; it is that the splinter group of the Boko Haram is providing services to communities in Borno.
“They are collecting taxes because of the absence of government. This is dangerous.”
Catholic priests drawn from the 36 states of the Federation and the Federal Capital Territory are currently meeting in Kaduna over rising cases of kidnapping, armed robbery, banditry and general insecurity in the country.
Top Stories