World famous footballer, Neymar has reportedly begged to be allowed to return to Barcelona where he left for PSG. 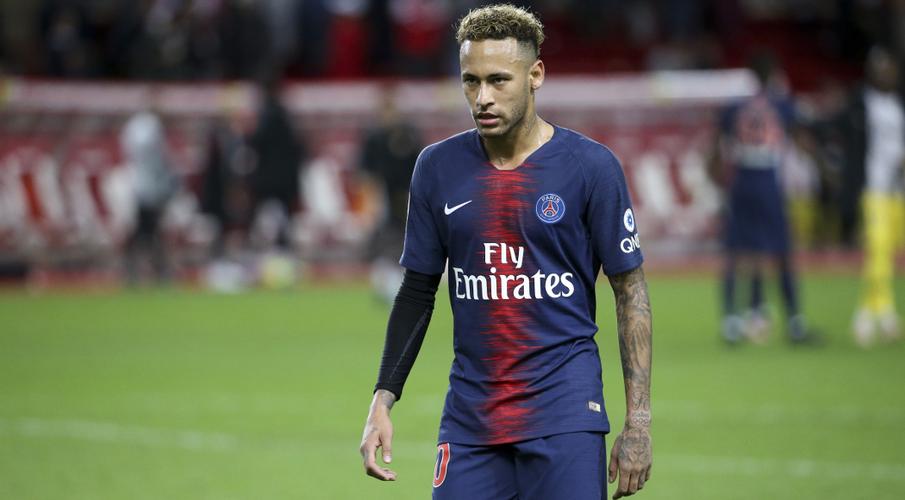 Neymar
Neymar reportedly begged to go back to Barcelona in a text message to Paris Saint-Germain owner Nasser Al-Khelaifi.
The Brazilian forward has been linked with a move back to the Nou Camp this summer just two seasons after joining the French champions for £198million.
According to Mundo Deportivo, Neymar has made it clear to the PSG chiefs that he is determined to leave.
The 27-year-old allegedly text Al-Khelaifi: "I do not want play more in PSG.
"I want to go back to back to my house, where I should have never left."
Al-Khelaifi has hit out at the wantaway Brazilian and claimed "nobody forced him to join" the club in 2017.
The 45-year-old said: "I want players that are ready to give everything to defend the honour of our shirt and who sign up to the club's project.
"Those who do not want to, or do not understand it, we meet and we speak.
"There are of course contracts to respect, but the priority now is complete commitment to our project.
"Nobody forced him [Neymar] to sign here. Nobody pushed him to. He came with a full understand of the cause to sign up to a project."
Neymar has scored 51 goals in 53 appearances since his arrival, but his time in France has been plagued by off-field issues.
***
Source: The Sun UK
Top Stories