Eight exotic cars including two Lexus and six Toyota brands, as well as many costly phones and laptops, were among the items recovered in the course of the operation. 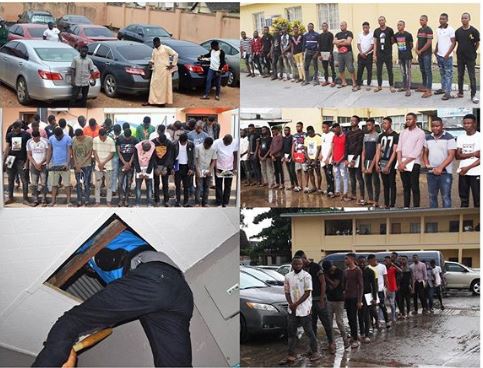