THe suspect stabbed the woman to death with a knife after picking her in the night for fun. 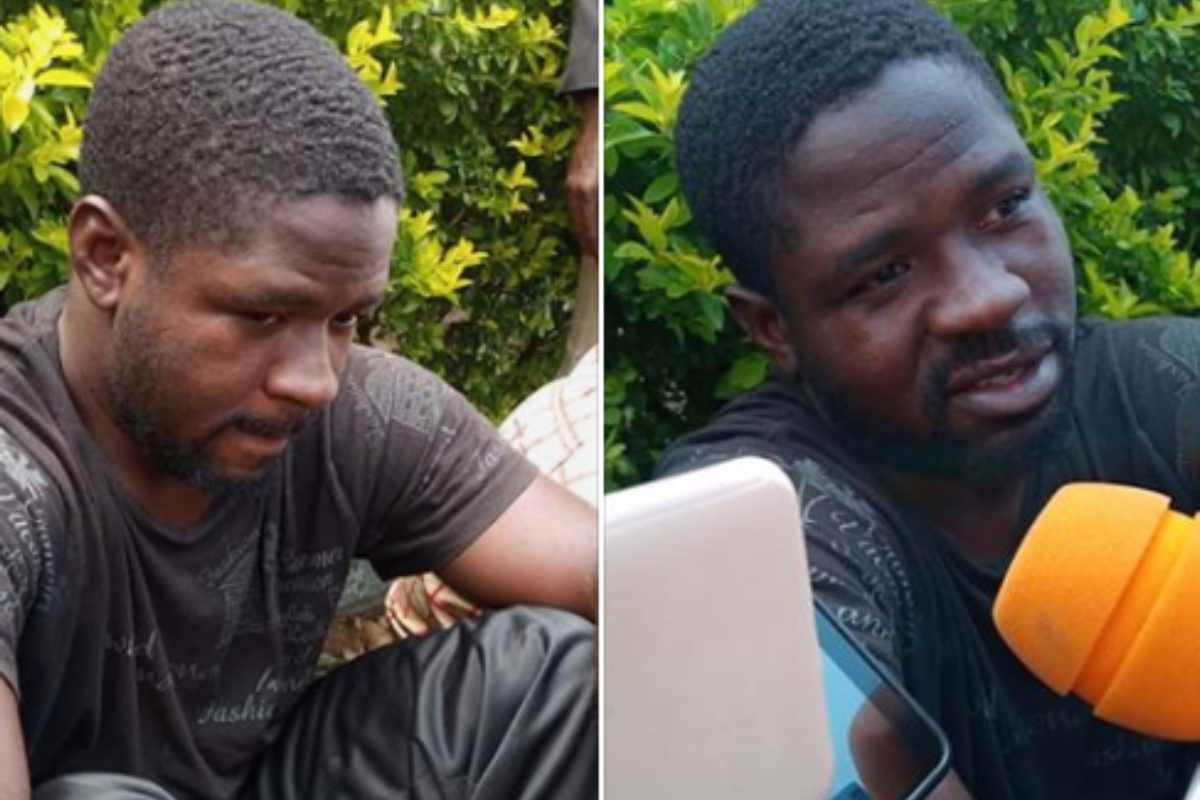 Oladipo
A woman alleged to be a prostitute has died after a man who picked her for a night of fun stabbed her fatally. The sad incident happened in Jos.
According to the Plateau state police command, the 33 year old man, Islamil Oladipo has now been arrested.
Police paraded the man identified as Oladipo, revealing that he picked up the lady in the night of May 31st with the hope of having sex with her. However, in the middle of the night, he stabbed her with a knife which led to her death.
In an interview with newsmen, Oladipo said he stabbed the lady in self defence.
”My name is Ismail Oladipo, I am 33 years old. I work with Moulds Nigeria limited, I live in Millionaires quarters. On 31st May 2019, I went to West of Mines to pick up a lady. She agreed to collect 3000 naira for the night. Around 11pm, she attempted to stab me with a knife. I don’t know where she got the knife, I overpowered her and stabbed her to death in self defense. I am regretting my action right now and I beg her family to forgive me” he said
The police say he will be charged to court soon.
Top Stories