These Are The Five Most Powerful Women In Nigeria (Photos)


These five women are the the most powerful in Nigeria having excelled in their chosen careers.

Nigeria is blessed with courageous women who cannot be overlooked in the economic, political and social growth of the country.
These women have steered the course of history in a usually male-dominated environment. They have made a distinct impact with their selfless works and their ambitions have brought them national and international recognition.
Here are some few influential women in Nigeria today: 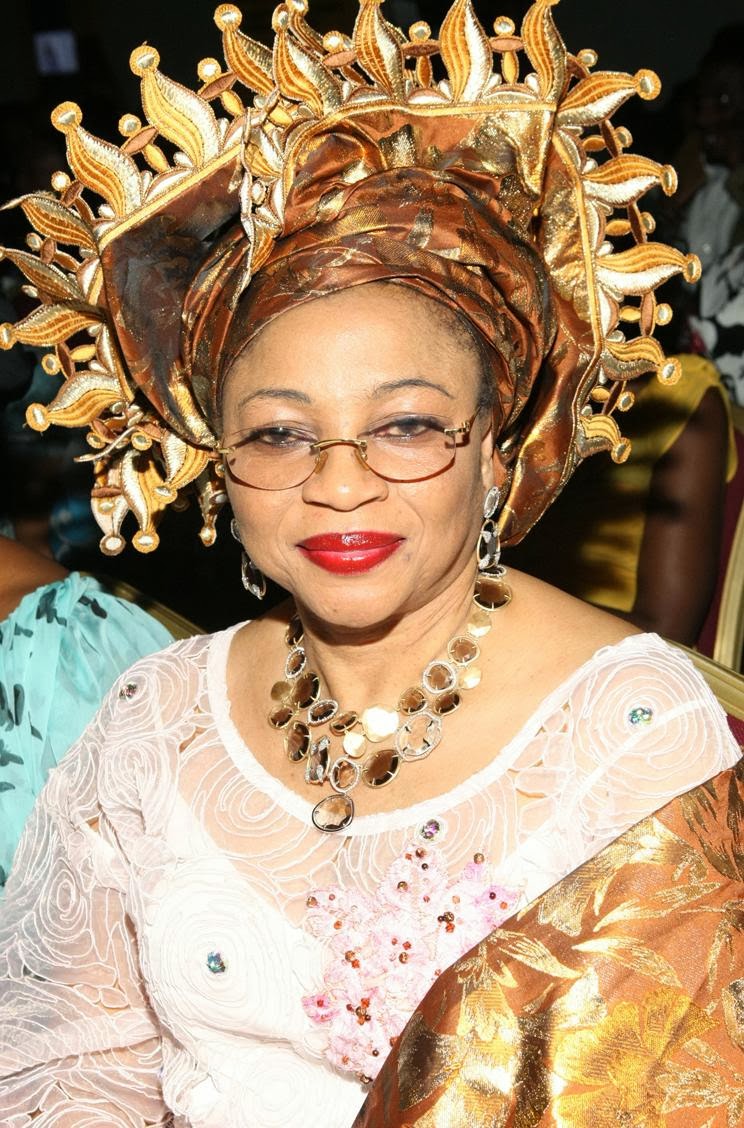 Folorunso Alakija
Folorunso Alakija: One of the top of the league of influential women is a 68- year old business baroness. She carved her niche in fashion, oil and printing industries. Alakija was listed as the second most powerful woman in Africa after Ngozi Okonjo-Iweala and the 87th most powerful woman in the world by Forbes in 2015. She was 80th most powerful woman in 2016 but dropped off in 2017, according to Forbes.
According to Forbes her real time net worth is $1.1bn. She is 19th Africa’s Billionaire of 2019. She is the group managing director of The Rose of Sharon Group which consists of The Rose of Sharon Prints & Promotions Limited and Digital Reality Prints Limited and the executive vice-chairman of Famfa Oil Limited. 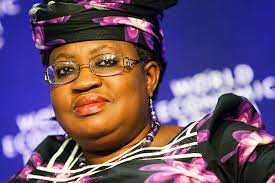 Okonjo-Iweala
Ngozi Okonjo-Iweala: Board member, Standard Chartered Bank, Okonjo-Iweala is a highly respected and influential global leader, economist and policymaker.
The two-time former Minister of Finance was born on 13 June 1954 and is an economist and international development expert. She sits on the Boards of Standard Chartered Bank, Twitter, Global Alliance for Vaccines and Immunisation (GAVI) and the African Risk Capacity (ARC).
Her achievement so far has set upcoming ladies to be determined to be successful in life and she is a woman worth emulating. Dr Okonjo-Iweala has received numerous recognitions and awards, which include: 50 Greatest World Leaders (Fortune, 2015), the Top 100 Most Influential People in the World (TIME, 2014), the Top 100 Global Thinkers (Foreign Policy, 2011 and 2012), the Top 100 Most Powerful Women in the World (Forbes, 2011, 2012, 2013 and 2014), the Top 3 Most Powerful Women in Africa (Forbes, 2012), the Top 10 Most Influential Women in Africa (Forbes, 2011), the Top 100 Women in the World (The Guardian, 2011). 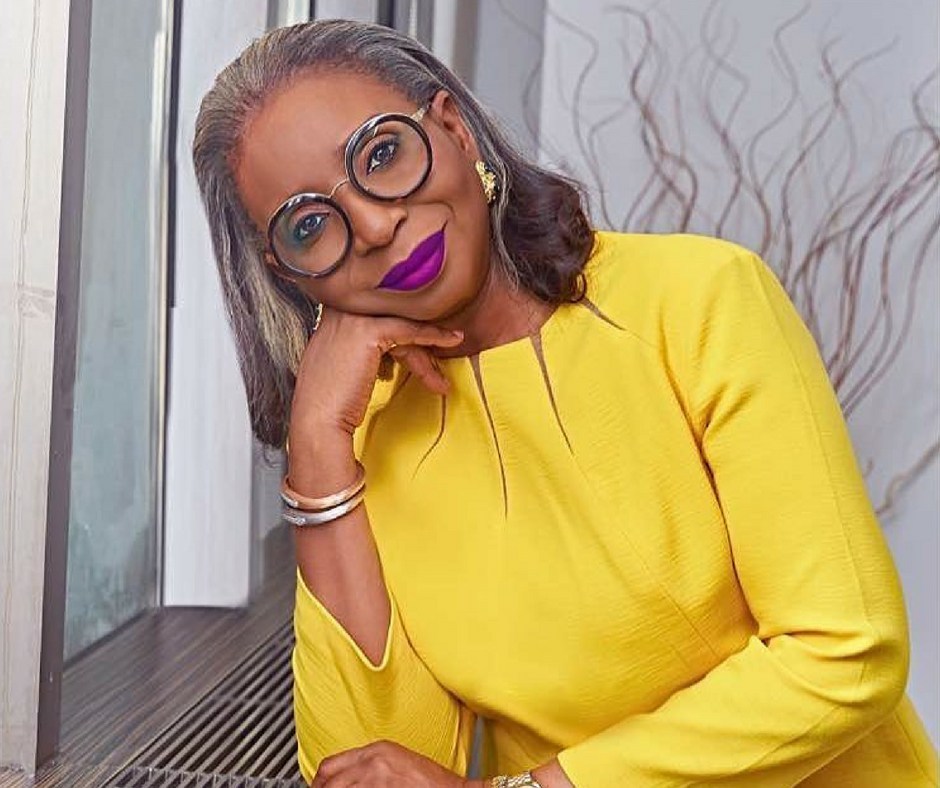 Ibukun Awosika
Ibukun Awosika: She is one of the most successful female entrepreneurs in Nigeria that refused to be pulled down by the fear of the female career limitation in the country.
She had a passion for entrepreneurship, which lead her into being the founder of a furniture manufacturing company named Quebees in 1989, which eventually evolved into The Chair Center Limited, one of the biggest furniture companies in the industry. Ibukun has contributed immensely to the economy of Nigeria. 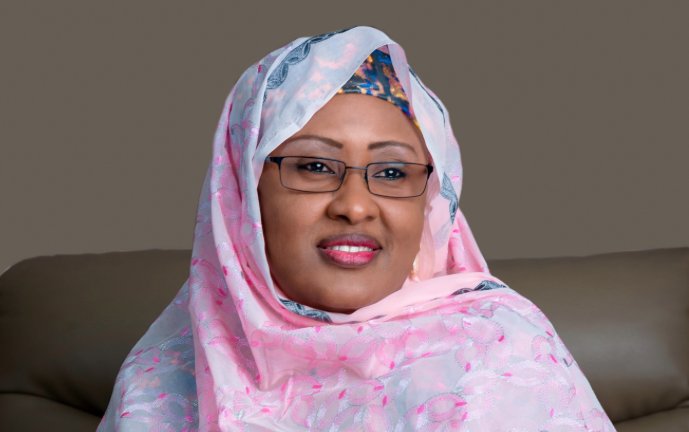 Aisha Buhari
Aishat Buhari: Aisha Muhammadu Buhari born 17 February 1971 is the First Lady of Nigeria and wife of the President Muhammadu Buhari. She is a cosmetologist, beauty therapist and author, mother of five children.
For years, Mrs. Buhari has run a successful business as the founder/managing director of Hanzy Spa and principal of Hanzy Beauty Institute, a beauty salon in Kaduna and Abuja.
She is a resource person to the National Basic Technical Education (NBTE) on beauty therapy and cosmetology and has participated in the curriculum development of small medium enterprises for NBTE.
Aisha closed her beauty salon following emergence of her husband as President. The President’s wife is a powerful career woman that is worth of emulating.
She is a women’s right activist and child right Advocate, and she has criticized child marriage and homosexuality.
Aisha Buhari is a vocal advocate of women’s rights and children rights and this was a focal point during her campaign for her husband’s election in 2015. She has, on several occasions, emphasised the need for young girls to get primary and secondary school education before getting married, saying that she believes no girl should get married before the age of 17.
Aisha is a woman of virtue and has contributed successfully to the growth of the country. 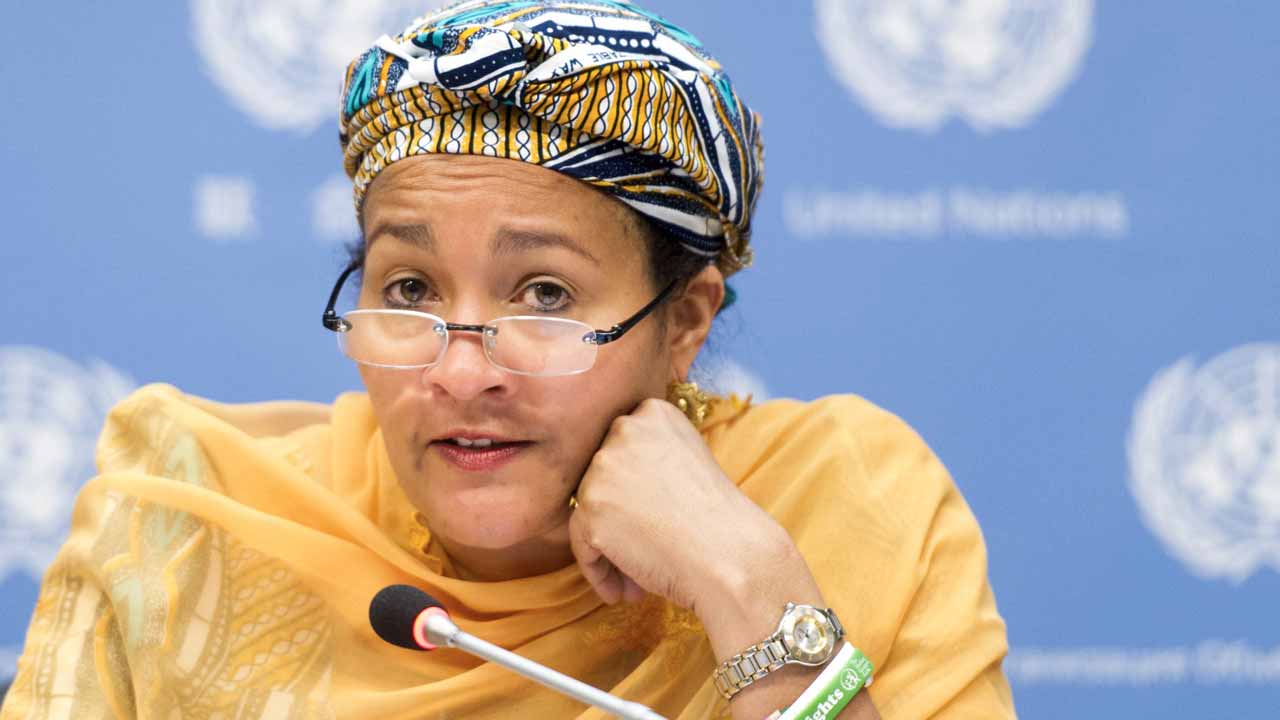 Amina Mohammed
Amina Mohammed: She was born on 27 June 1961 and is the current Deputy Secretary-General of the United Nations and a former Minister of Environment of Nigeria.
Her position in the United Nations is the second in command of the entire UN system, with a budget of $5.4 billion. Amina shares stages with major world leaders and is working to better share the humanitarian work of the United Nations and encourage reforms within the system, including on climate change, the Every Woman Every Child initiative, women’s health and developing future African political leaders through the African Women Leaders Network.
Culled from TheNation.
Top Stories