SCO And Developments Needed In Future


A writer and public commentator from Pakistan, Engr. Rao jawwadkhalil pens down a compelling piece on international politics. 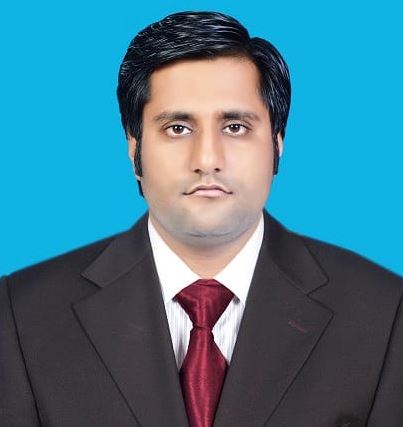 Engr. Rao jawwadkhalil
Shanghai pact or SCO is a NATO style Eurasian political, economic & security alliance based on ‘’ shanghai spirit ‘’ a set of values which emphasize on harmony among states and ensures not to interfere in others’ internal affairs.
Initially It was shanghai group of five created 26 April 1996 with the signing of the “Treaty on Deepening Military Trust in Border Regions” in Shanghai China by the heads of states of China, Kazakhstan, Kyrgyzstan, Russia and Tajikistan.
The purpose was to resolve border & military issues. Later on Uzbekistan joined in 2001. Due to China’s dominance in SCO Russia supported India to get her full member status, because Russia has already good relations with India. And in response china supported Pakistan to make power balance in group. In 2017 India and Pakistan both got full member status in SCO. This expansion is pushing it towards pan-Asian based forum.
Recent 19th SCO summit held in Bishkek (capital city of Kyrgyzstan), agenda related to economic sustainability of member countries and security issues have been discussed. Importantly members emphasized to do trade in local currencies. This summit also provided and opportunity for informal meeting to two head of states to resolve their disputes (Pakistan and India), tensions between them are high since Indian attack in Balakot (area in territory of Pakistan).
Iran as observer state of SCO seek new relation and audience from Asian countries over sanctions imposed by United States in oil markets.
Main developments of this summit are, after speeches the eight heads of SCO member states signed  documents focusing on cooperation, there can be no justifications for extremism and terrorism, unacceptable to interfere in internal matter of other state under the pretext of extremism and counter-terrorism. SCO member countries are almost 42% of total population of world, 60% landmass of Eurasian countries which is equal to 22% landmass of total world and 20% of total GDP of world.
If the member countries will continue to emphasize more to cooperate and on improving their relation in every aspect  of trade, security, sports, tourism etc, offering visa-free entry to their citizens, like European union, will definitely create inter-cultural harmony among the people of SCO members.
All the countries are connected via landmass, they should offer jointly a multiple visa type like Schengen visa, to rest of the world. They can lower the poverty level by controlling trade tariffs, can make a joint policy to face the trade sanctions and tariffs imposed by US on china and Russia.
They should also support one belt one road initiative taken by china, to make the world more globalized. Moreover if SCO member countries arrange games between member states like South Asian games and Commonwealth games, that will be big step forward towards the creation of regional harmony among people of member states.
Engr. Rao jawwadkhalil from Pakistan.
Top Stories