A man who attempted to kill himself by jumping off a bridge in Lagos has been rescued by fishermen. 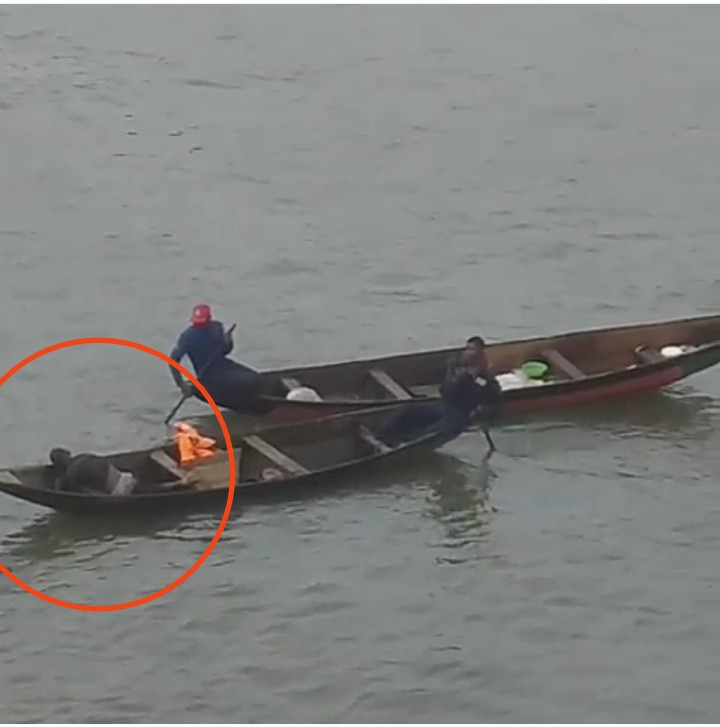 The man jumped off the bridge in an attempt to kill himself
A suicidal man attempted to end his life by jumping off a bridge into a lagoon before he was rescued by fishermen.
A rescue boat arrived shortly after and transferred him to their boat.
The condition of the man is currently unknown. 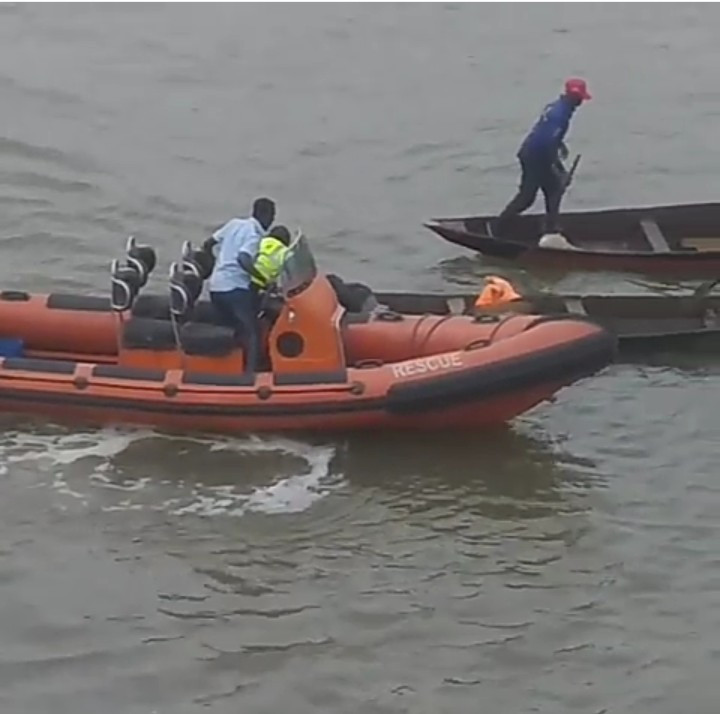