The private DHA news agency said there were 40 people in the minibus. All 30 survivors were injured. 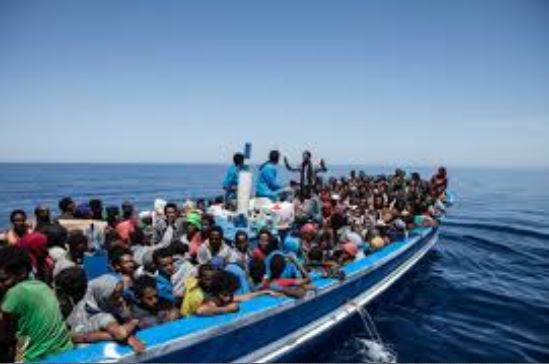 File Photo
Ten illegal immigrants died Wednesday and 30 were injured when the driver of a packed minibus refused an order to stop and crashed into a shop in northwest Turkey, local officials and media said.
The driver ignored an order by a security official to halt, speeding up instead and crashing into a shop near the Greek border, the office of the governor of Edirne province said in a statement.
The private DHA news agency said there were 40 people in the minibus. All 30 survivors were injured.
The nationality of illegal immigrants was not known.
Migrants fleeing war and poverty use Turkey as a transit country to try and reach Europe, although the numbers have dropped since the influx hit a peak in 2015.
That year saw over a million people arrive in Greece from Turkey, mostly in boats, during the worst refugee crisis since the Second World War.
But a March 2016, a deal between Ankara and the European Union helped staunch the flow.
Turkey has about four million refugees — the highest number in the world — most of them Syrians.
Top Stories