10 Years On: The Full Story Of Michael Jackson's Final Day


The story of the King of Pop, Michael Jackson's final day on earth some ten years ago, has been re-lived. 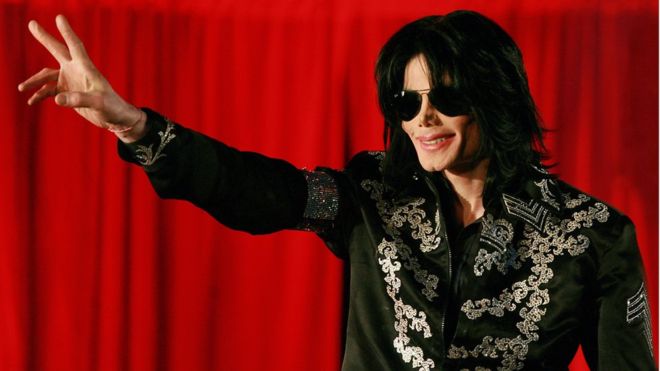