A 32-year-old Lance Corporal has been arrested for allegedly selling ammunition to a suspected kidnapper that has been terrorising the state over the years. 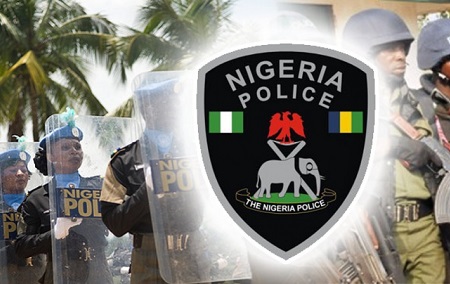 The command has also arrested 61 other criminal suspects for various offences across the state in the last two weeks.

Lance Corporal Yabiliok serving in one of the military units in Jaji Military Cantonment, Kaduna State, told newsmen while he was being paraded by the police that he sold each of the live ammunition for N400.

The Commissioner of Police, Ali Aji Janga, while speaking said some 62 suspects were arrested for different crimes ranging from kidnapping, armed robbery, culpable homicide and cattle rustling, among others.

He, however, confirmed that the suspects are undergoing a series of investigations and which they will be charged to court after.
Top Stories