John Obi Mikel has officially joined Turkish giants, Trabzonspor after completing a deal with the club. 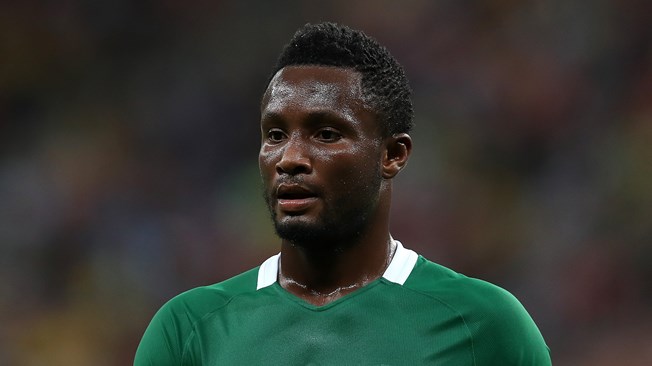 Mikel
Super Eagles captain, John Obi Mikel, has joined Turkish Super Lig club Trabzonspor.
Mikel Obi has been without a club, since he left Championship club Middlesbrough at the end of the 2018/2019 season.
“A two-year and an additional year agreement was signed with the free captain of the Nigerian national team, John Obi Mikel, to transfer to our club,” Trabzonspor announced in a terse statement.
The former Chelsea midfielder has agreed a two-year deal, that will keep him at the Medical Park Arena until 2021, with an option for a further year.
He now joins compatriots Ogenyi Onazi and Anthony Nwakaeme in Unal Karaman’s squad.
Trabzonspor are in contention for Europa League football next season, after their fourth-place finish in the Turkish Super Lig in the 2018/2019 campaign.
Top Stories