Father Of 5 Kids Gets Killed By His Own Wife In Abuja...You Won't Believe Why


A father of five kids has been killed by his own wife in a communty in Abuja, sparking some stir in the area. 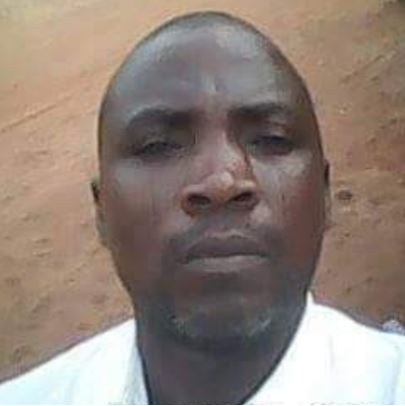 Bilkisu Isah
A housewife, Bilkisu Isah, has allegedly killed her husband, Isah Egba, during a quarrel at Anguwar Sabon Tasha, in Abaji town of the FCT, Daily Trust reports.
A neighbour, simply identified as Salihu, said the incident happened last Thursday around 9:12pm during a misunderstanding between the deceased and his wife, who is a mother of five children.
He said the deceased queried his wife for leaving the house without his consent, saying when the wife returned home around 8:pm, the deceased sent her out his house.
According to him, the deceased out of annoyance pounced on her and pushed her out of the house, and angered by the husband’s action, she grabbed a piece of wood and hit him on the head with it.
He said the man collapsed and started bleeding, adding that some neighbours rushed him to Abaji Comprehensive Health Centre where he was referred to University of Abuja Teaching Hospital in Gwagwalada but died around mid night on Friday.
City News learnt that the deceased, who was a staff of the finance department of Abaji Area Council, was buried according to Islamic rites, with the chief Imam of JIBWIS Central mosque, Malam Mohammad Tauheed, leading the funeral prayers at the Muslim cemetery in the area.
The chairman of the council, Alhaji Abdulrahman Ajiya, represented by secretary of the council, Alhaji Sule Kamal, and some top clerics attended the funeral prayers.
When contacted, the spokesman of the FCT police command, DSP Anjuguri Manzah, confirmed the incident, saying the police were still investigating the incident.
He said the police were also making efforts to ensure the woman who was still at large after committing the crime was arrested.
Top Stories