A monarch has been kidnapped in Rivers state after gunmen in police uniform stormed his residence. 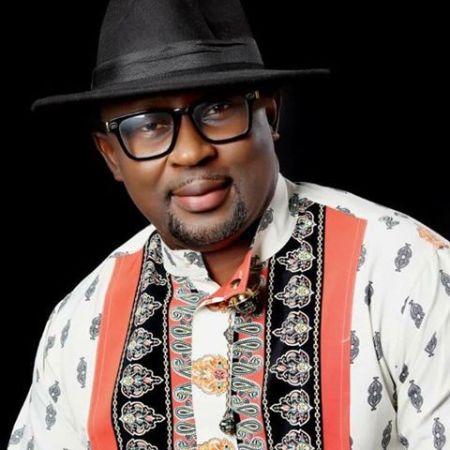 Dick
Unknown gunmen dressed in police uniform have abducted the Amanyanabo of Oporoama community, in Asari-Toru Local Government Area of Rivers State, Tobotamuno Dick, from his Port Harcourt residence at about 7pm on Monday.
Dick was once a Caretaker Committee Chairman of Asari-Toru local government Council in Rivers State.
His younger brother, Tonye Dick, said Tubotamuno was abducted at about 7pm shortly after he returned from an event.
Tonye said some of the abductors were dressed in Police uniforms.
“I was just called by aides living with him in his house that some men, three on mufti and two in Police uniform, without declaring their identities whisked him out of the house into a waiting vehicle without any prior information and without disclosing their destination,” Tonye said.
“As I speak to you, I am in his house without knowing his whereabouts. The royal highness of a community cannot be picked and whisked away as a common criminal. He was just whisked away just like that. Whoever took him away should please bring him back because of his aged mother and family,” he added.
Tubotamuno, a lawyer, is a chieftain of the Peoples Democratic Party (PDP) in Asari-Toru Local Government Area in Rivers State.
Prior to the general election, he had once been arrested by soldiers for an undisclosed offence but later released.
At the time of filing this report, Police in Rivers State have not issued any statement whether their men arrested him or they were just kidnappers impersonating the Police.
Top Stories