The Alpha Jet engaged the bandits with effective fire, neutralizing 20 of them according to reports. 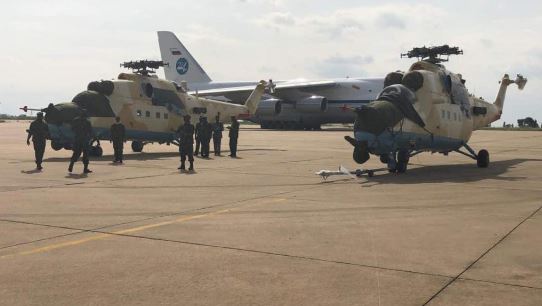 File Photo
The Air Component of Operation HADARIN DAJI has neutralized no fewer than 20 armed bandits at a location near Munhaye in Zamfara State in the air strikes conducted.
A statement released on Wednesday by the Air Force Spokespersons, Air Commodore Ibikunle Daramola disclosed that, the operation was executed sequel to credible intelligence reports indicating that scores of armed bandits had assembled at the location for a meeting, supposedly with the intention of attacking innocent civilians in the surrounding communities.
“The Air Component, therefore, scrambled a Nigerian Air Force (NAF) Alpha Jet to attack the location, which is about 15 kilometres from the border with Katsina State. Upon arrival overhead the area, the Alpha Jet observed over 30 armed bandits attempting to flee the location whilst firing at the approaching attack aircraft.
“The Alpha Jet engaged the bandits with effective fire, neutralizing 20 of them”, the Spokesman stated.
Air Commodore Daramola assured that, the Nigerian Air Force, working in consonance with other security agencies, will sustain its operations to flush the bandits out of the Northwest of the country.
Top Stories