A court on Wednesday has ordered the immediate release of six students of Madonna University held in detention. 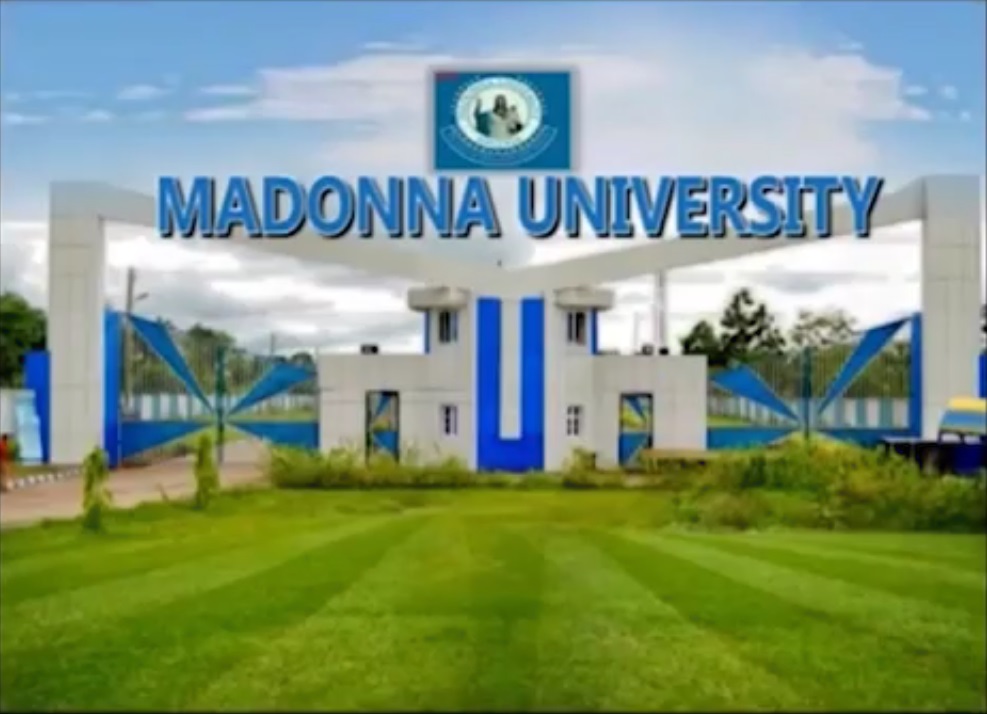 Madonna University
The six students and a lecturer of Madonna University, Okija, Anambra State have been freed on bail, Punch has reported.
It was gathered that the students were detained since January for an opinion they posted on Facebook considered inimical to the university by the management.
In a resumed hearing on Wednesday after three adjournments as a result of the judge’s absence, Justice Babatunde Quadri ordered for their immediate release on new conditions of bail.
The defendants had applied for the variation of the earlier conditions of the bail granted them in February by the same court, which they described as stringent.
Quadri said the order had become necessary in view of the annual long vacation to be embarked upon by judges as from next month.
The court ordered that the defendants should be released immediately and perfect their bail conditions within two months.
Detail later…
Top Stories