BBNaija: Meet Avala, The Only Single Mother In The House (Photos)


Avala is presently in the BBNaija reality show competing for the N60 million prize money while her daughter is in the care of her mother. 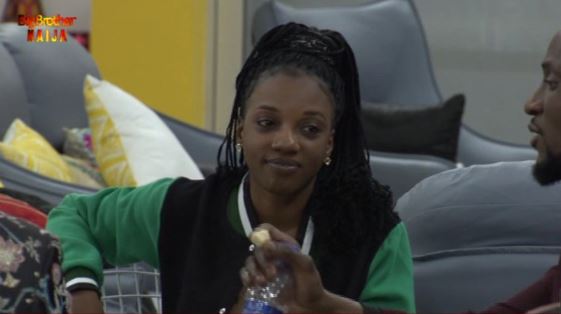 Avala Saidat Balogun
The single mum of one, Avala Saidat Balogun studied Music and Business at the York College in Queens, New York, USA is in Nigeria to make a bold statement.
The highest point of her life is when she gave birth to her daughter, Elanni Lawal. Elanni is 5 years old and much details haven't been provided about her father.
Avala had released a song she titled 'Give me a chance’ and featured in a song with Dr Sid. Eyes are on the beautiful woman to see what she could make out of the moneyed reality show which will last for about three months with 21 contestants. 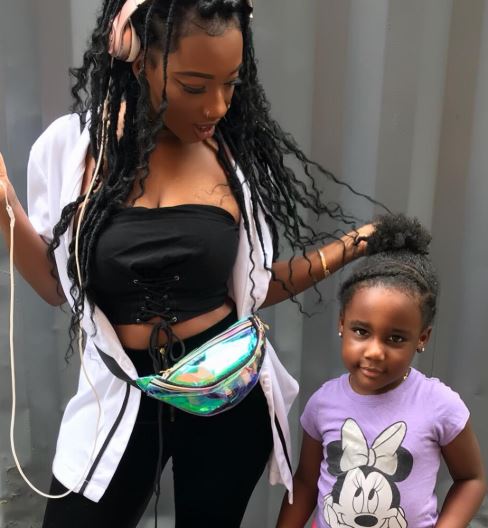 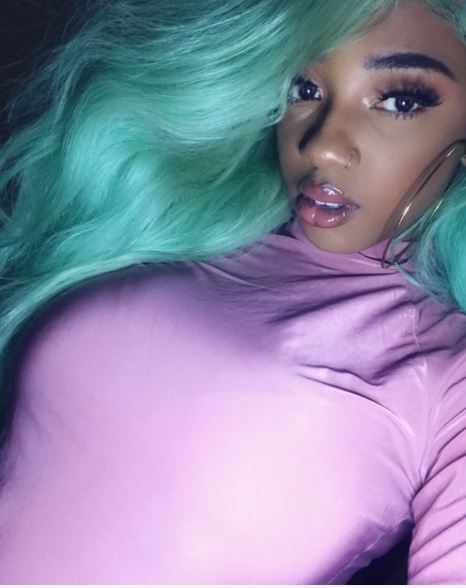 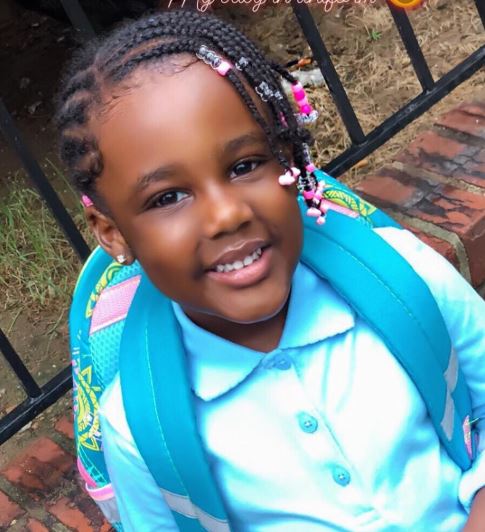