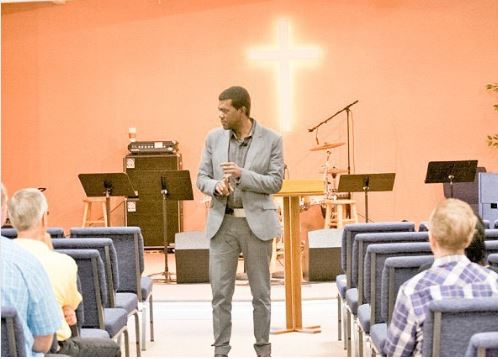 Reno Omokri
Pastor Reno Omokri, a former aide to ex-president Goodluck Jonathan, has continued to lend his support to founder and Senior Pastor of the Commonwealth of Zion Assembly Abuja COZA, over rape allegation by Busola Dakolo, wife of popular musician, Timi Dakolo.
In a trending interview of Mrs. Dakolo that took over the media space, she revealed how she was allegedly r*ped by the COZA pastor when she was 16 years old in Ilorin, the capital of Kwara State.
Reno Omokri was among those that faulted Busola’ s claims. He said Dakolo’s narration of how she was raped is not plausible, adding that Pastor Fatoyinbo is too ‘sleek to rape an underage girl’.
The former presidential aide again took to his social media platforms this morning and pledged to stand by Fatoyinbo even as the ”enemies of Christ” fight with him. 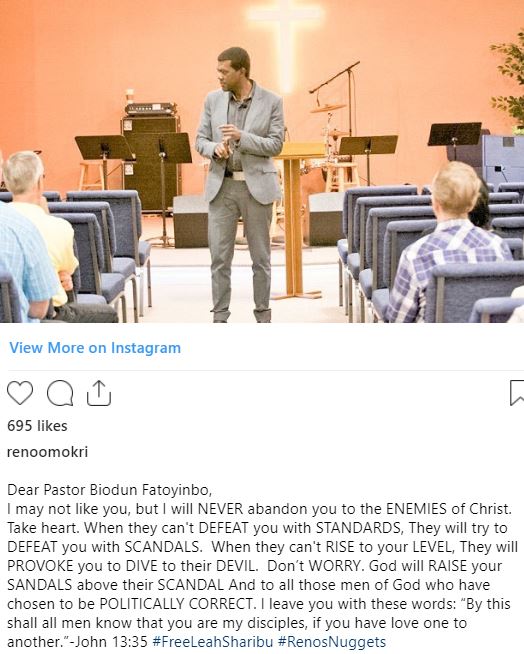