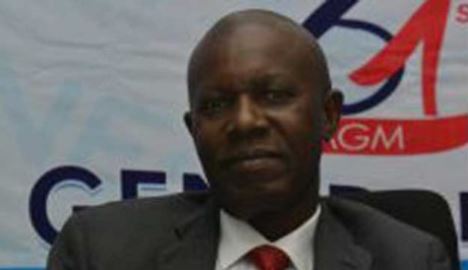 Dr. Mohammed Yinusa
TheGuardian reports that the President and Chairman of Council, Nigeria Employers’ Consultative Association (NECA), Dr. Mohammed Yinusa is dead.
He died Wednesday, 3rd July 2019.
Details of his death are still sketchy.
He will be buried according to Islamic rites today, 4th July in Lagos.
Yinusa was part of the delegates at the just-concluded centenary celebration of the International Labour Organisation (ILO) in Geneva.
When The Guardian contacted the Director-General of NECA, Timothy Olawale, who expressed shock at Yinusa’s demise, said he showed no sign of illness.
He said he presided over the association’s council meeting last Thursday.
Top Stories