The registrar noted that although the board spent a lot of money on the ongoing prosecution, it was worth it so that the examination system in the country would be sanitised. 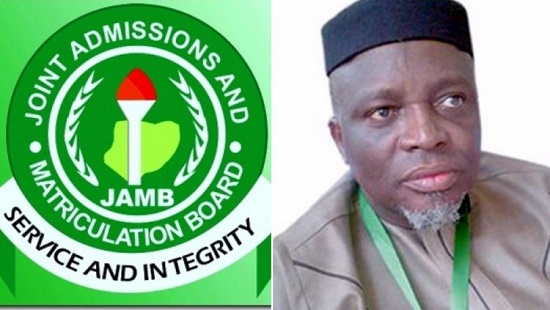 JAMB Registrar, Prof Is-haq Oloyede
The Joint Admissions and Matriculation Board has said that no fewer than 80 Unified Tertiary Matriculation Examination candidates nationwide are undergoing prosecution for various cases of malpractice and fraud in the 2019 examination.

The JAMB Registrar, Prof Is-haq Oloyede, stated this in a meeting with journalists in Abuja on Thursday. He added that apart from the 80 standing trial, a number of candidates had been jailed for malpractices in the last two months.

He did not specify the number of those jailed.

The registrar noted that although the board spent a lot of money on the ongoing prosecution, it was worth it so that the examination system in the country would be sanitised.

Oloyede said, “We believe there is an organised and sponsored campaign against the UTME for whatever reasons. We have no apology for such people who are attacking us.

“The Public Complaints Commission came here a few days ago with a number of UTME cases. We picked them one after the other and we saw that these candidates either had no case or they were fraudsters. We don’t waste our energy on issues of fraudulent candidates, but we have to let the public know so that they will not be misinformed.

“If anyone has any challenge, he should complain through the normal channels. But let the complaint be genuine. If after we have done our scrutiny and we realise that the candidate has been involved in exam malpractice, we will not allow him or her to go scot-free. The law must take its course.”
Top Stories