In what will come across as a really shocking development, a Nigerian pastor has gotten a young girl pregnant in Lagos as a father r*pes his own daughter. 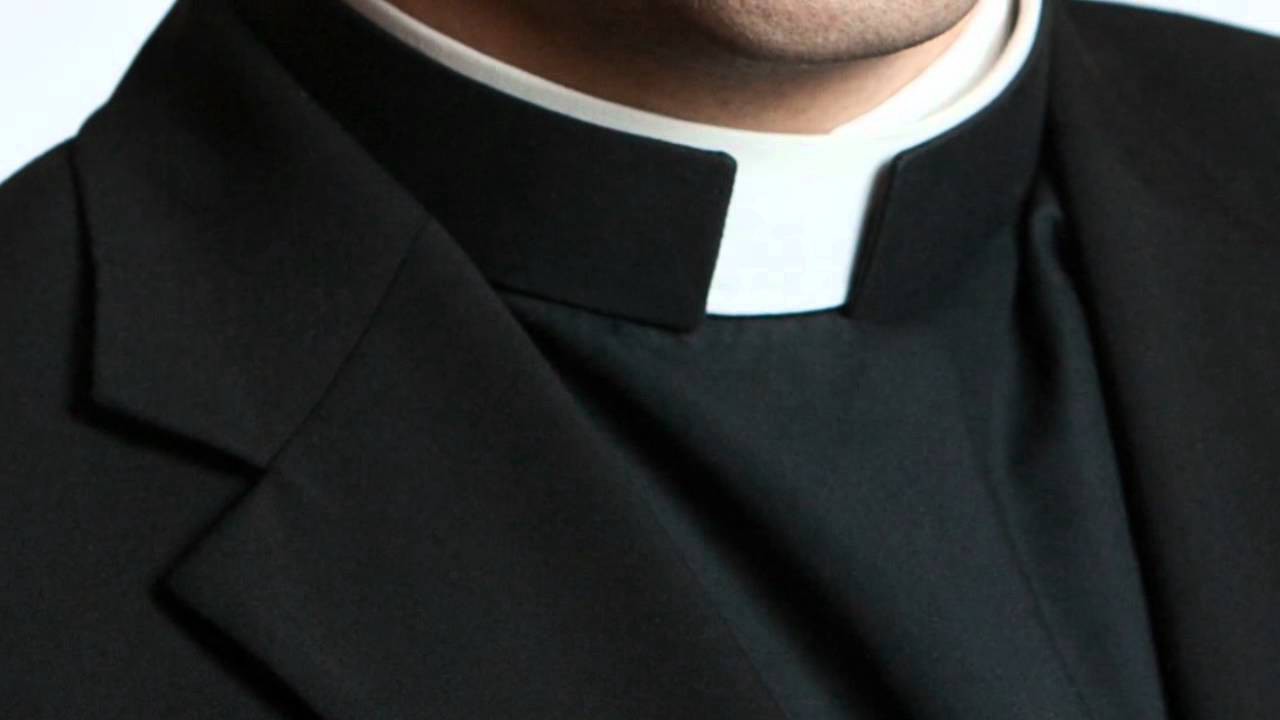 File photo
A pastor of a Pentecostal church has been arrested for allegedly impregnating a 14 -year- old girl in Lagos, Sun News reports.
Also in the police net is a father who allegedly raped his daughter and two of her friends.
Another man was also caught pants down allegedly for raping a 14-year-old girl in an uncompleted building.
The Lagos State Police Public Relations Officer (PPRO), DSP Bala Elkana, said on  June 19, a victim (names withheld) ,19-years-old, alleged that her stepfather, Akin Olatilu, had been sexually abusing her since the age of 14.
The PPRO said the girl further alleged that  she reported the matter to her mother, but she did not take any action.
“She further stated that the abuse did not stop until she turned 18.
“The suspect also had sexual intercourse with her in the month of March 2019. She added that when she turned down the request of the suspect in the month of June, he lied against her to her mother and she was beaten up by her mother which and that made her to speak out. The suspect has charged to court.”
According to Elkana, a 68-year-old-man has also been arrested for allegedly raping his 15-year-old daughter and her two friends.
He said: “On June 27, a 15-year-old victim (name withheld) reported a case of defilement at Imota police Station against her father one, Yisah Showunmi, 68 years. The victim alleged that her father had been having sexual intercourse with her for the past three years. She further alleged that when her two friends (names withheld) ages of 15 and 16 came to stay  in their house, her father also had sexual intercourse with them. She added that the last incident happened on June 23.
“He was arrested and he confessed to the crime and has been charged to court.
He said in another development, a pastor of a Pentecostal church had been arrested for allegedly impregnating a 15-year-girl.
According to the mother of the victim (name withheld) from Akure, Ondo State , she reported the matter at Igando police station against one Pastor Pope Paul ,  who resides in Egan, Igando.
The complainant alleged that sometime in August, 2017, her daughter (name withheld), was brought to Lagos to live with the pastor and his wife.
“She stated further, that she discovered that the victim was pregnant sometime in June 2018, and that when she interrogated her, she mentioned the name of the suspect. The victim said in her statement that it all started in January, 2018 , when the suspect started having sexual intercourse with her, and got her pregnant. She stated further that she gave birth to a baby girl sometime in April, 2019. He was arrested and charged to court.
Elkana said a man, Harrison Chukwereuke   of Peace Estate reported at Iba police station that he allegedly caught a certain  Mohammed having sexual intercourse with a 14-year-old  girl (names withheld) inside an uncompleted building in the estate.
He said the suspect was also arrested and charged to court.
Top Stories