Sniper And The NYSC Girl's Death


Gbenga Omotoso writes on the female NYSC member who sadly passed away after applying sniper on her hair. 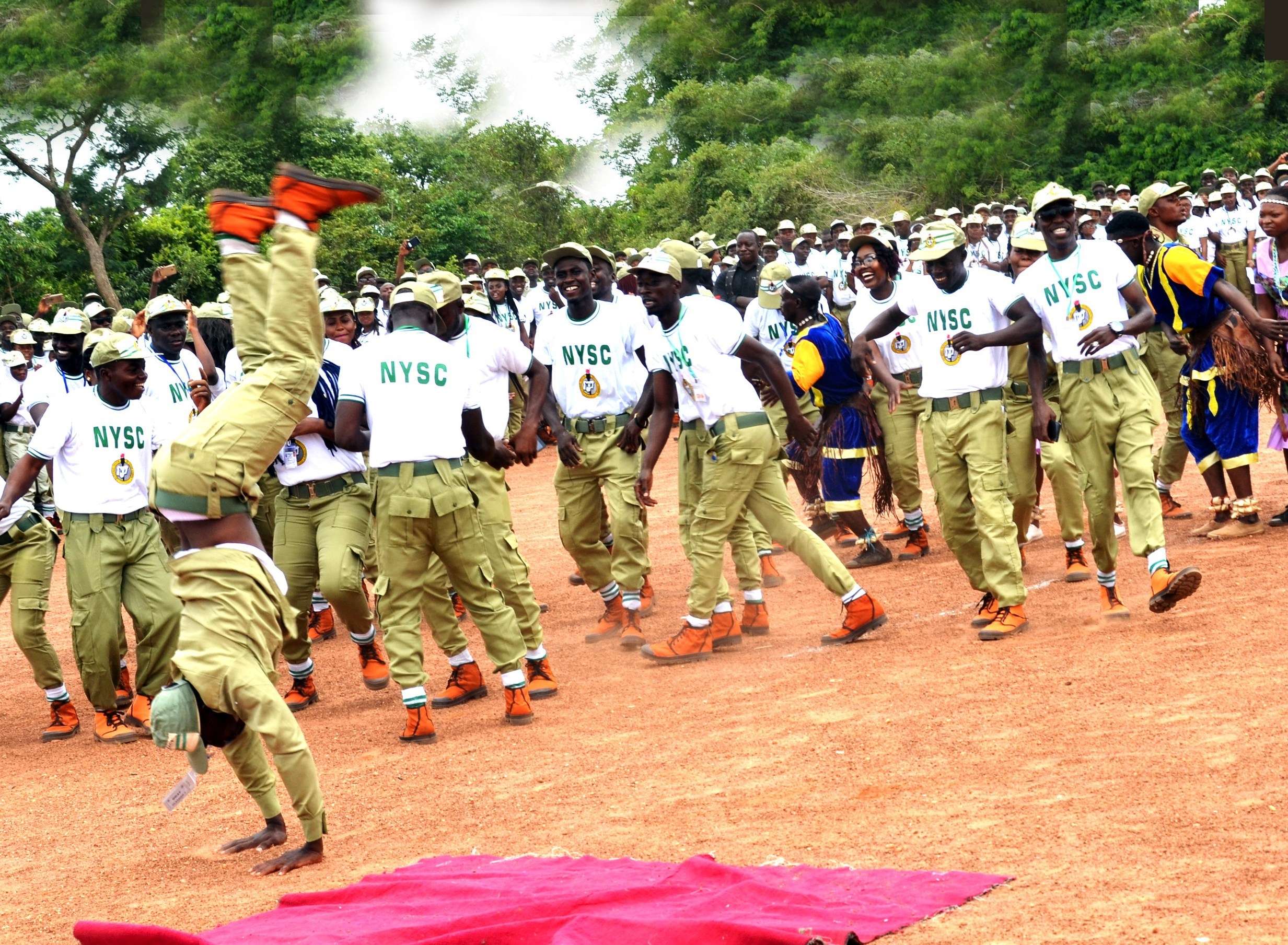 File photo
The news of the death of a Youth Corps member in Osun State has been as shocking as it is terrifying. Ayomikun Juliana Ademorayo is said to have died after applying the insecticide Sniper on her hair to rid it of lice.

She was said to have died last Sunday after visiting her hairdresser ahead of her birthday on July 18. The hairdresser reportedly applied the insecticide and that triggered a negative reaction as blood began to come out of Ayomide’s mouth, nose and ears. She was rushed to the hospital, but it was late.

Ayomide was an orphan who had two siblings to look after. Her death is, indeed, a family tragedy and a reflection of the level of knowledge we care to have on many of the products that we buy and use.
There have been some suicidal deaths from Sniper, a common insecticide. Death after its application to kill lice remains uncommon. Strange.
Ayomikun’s death should be investigated. Can Sniper’s ingestion in any form trigger the kind of reaction the young woman experienced and never recovered from? Who is the hairdresser? Who witnessed the horror?

Why is Sniper so easy to pick off the shelf, if it is such a dangerous product for human consumption?

Unfortunately, we may never know how exactly this young woman died. No lesson will be learnt. We will merely mourn her, bury her remains and go home in tears to await the next tragedy. So sad.
***
Written by Gbenga Omotoso
Top Stories