The victim's father told the police that the suspect took advantage of the girl's naivety and lured her into a nearby bush where he violated her. 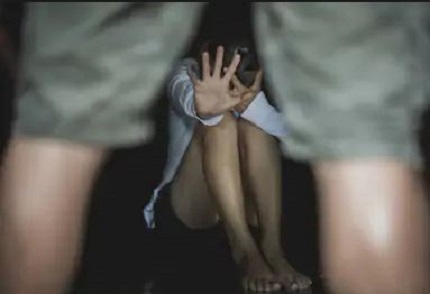 A 40-year-old man, Audu Ado, of Gwarjo village in the Matazu Local Government Area of Katsina State has been remanded in prison custody for allegedly molesting a 14-year-old girl for a period of five months.

Ado was accused of committing the offence while aware of his status as an HIV carrier.

The presiding magistrate of the Katsina Senior Magistrates’ Court, Hajiya Fadile Dikko, ordered that the suspect be remanded in prison until August 24, 2019, when his case will come up for mention.

Trouble started for the suspect when the father of the victim, Ibrahim DanMalam, received information about the unholy liaison between Ado and his daughter, which made him to report the matter at the Matazu Divisional Police Headquarters.

The victim’s father told the police that the suspect took advantage of the girl’s naivety and lured her into a nearby bush where he violated her while being conscious of his HIV status.

The police prosecutor, Sergeant Lawal Bello, told the court that Ado’s actions contravened the provisions of Section 283 of the Penal Code Law.

He told the court that investigation into the matter was still ongoing.
Top Stories