Number Of Poor Nigerians Increase From 86 To 98 Million - UNDP


It has been revealed that the number of poor Nigerians rose from 86 to 98 Million in 10 years. 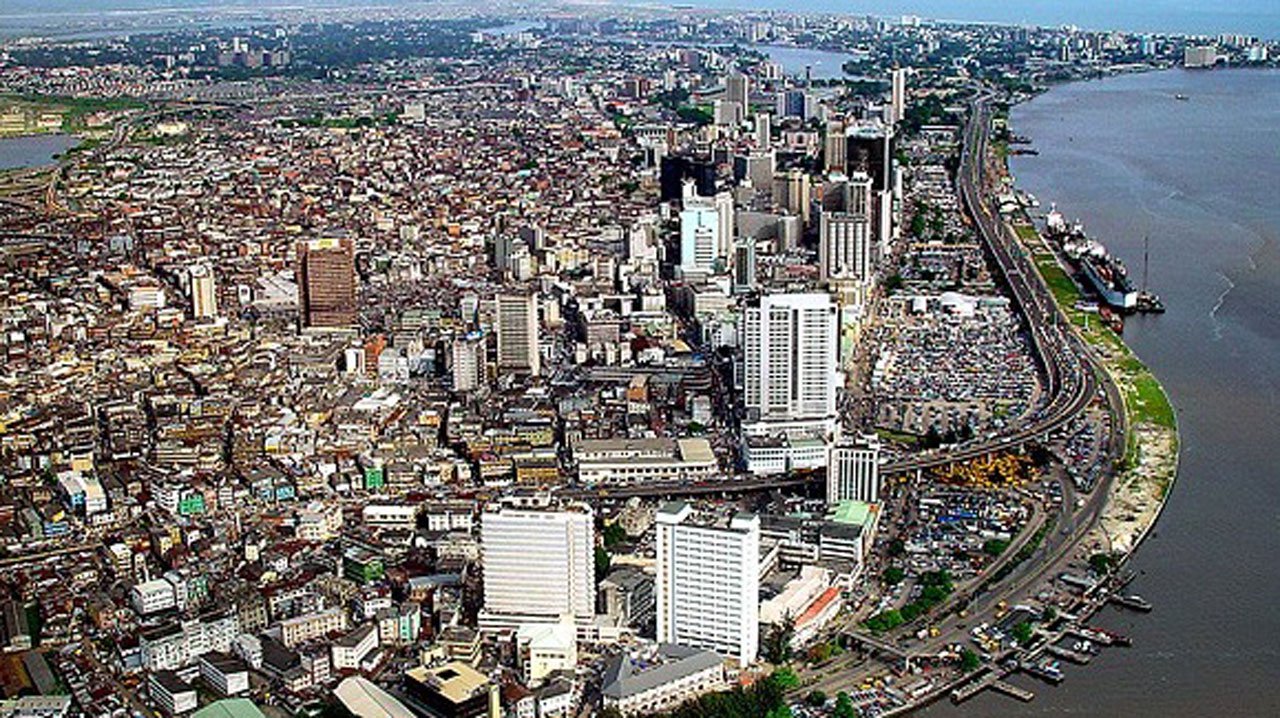 Lagos
The 2019 Global Multidimensional Poverty Index has shown that the number of poor Nigerians increased from 86 million to 98 million between 2007 and 2017.
The report released in New York on Thursday by the United Nations Development Programme and the Oxford Poverty and Human Development Initiative, noted that the proportion of people who “are multi-dimensionally poor” had remained constant at just over 50 per cent over the past decade up to 2017.
It explained that the global MPI highlighted inequalities at the global, regional, national, sub-national and even household level.
This year’s MPI results showed that more than two-thirds of the multi-dimensionally poor – 886 million people – live in middle-income countries, while a further 440 million live in low-income countries.
In both groups, data show simple national averages can hide enormous inequality in patterns of poverty within countries.
For instance, in Nigeria, the report said even though the national average showed that around 50 per cent of Nigerians were multi-dimensionally poor, state and local government levels would reveal a completely different scenario.
It stated, “In Nigeria, even though the proportion of people who are multi-dimensionally poor has remained constant at just over 50 per cent over the past decade (up to 2017), the actual number of people who are multi-dimensionally poor increased from 86 million  to 98 million over the same period.
“Also, important to note is that when compared to the national poverty line which measures income/consumption, a larger proportion of Nigerians (51 per cent) are multi-dimensionally poor than those that are income poor (46 per cent).”
The MPI, according to the UNDP, is the product of the incidence and the intensity of multidimensional poverty, and both are important aspects, noting that any reduction in intensity reduces MPI even if incidence remains unchanged and reflects progress towards moving people out of poverty.
The study further said the poorest countries exhibited not just higher incidence of multidimensional poverty, but also higher intensity, with each poor person deprived in more indicators.
Top Stories