Anthony Joshua Has A Beautiful Sister, You Need To See Her (Photos)


British boxer, Anthony Joshua quietly visited Nigeria yesterday in the company of his sister Janet and social media users have been talking about her. 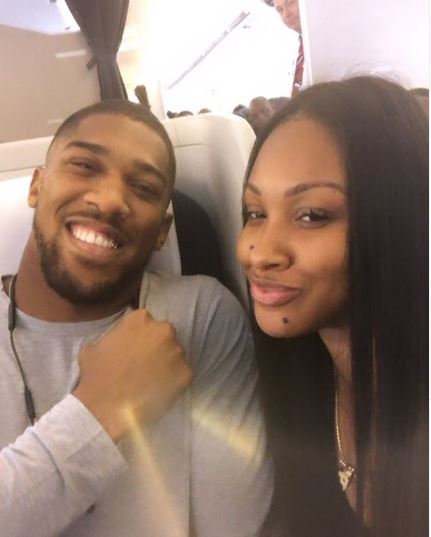 Anthony Joshua and Janet
Much of the attention in recent times have been focused on Anthony Joshua due to his achievements in the boxing sport but only a few people knew about his sister.
Her name is Janet and she is very much single and is a graduate of Business and Economics. She grew up in the United Kingdom with her superstar brother who recently lost his four belts to Mexican-American boxer, Andy Ruiz Jr. She is a single mother and she sells women hairs on the side.
Janet shares a striking resemblance with her brother whom she is very proud of. She never fails to celebrate him on her page. They are presently in Nigeria with their itinerary not publicly known.
See more images: 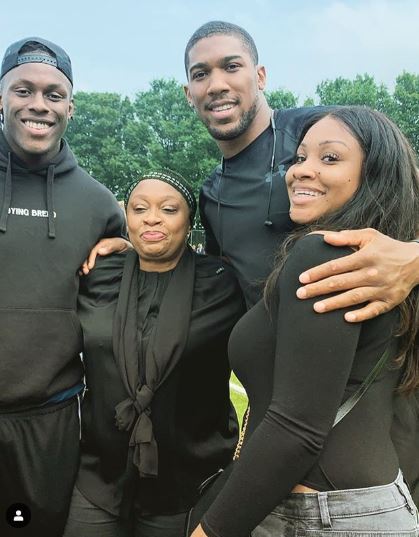 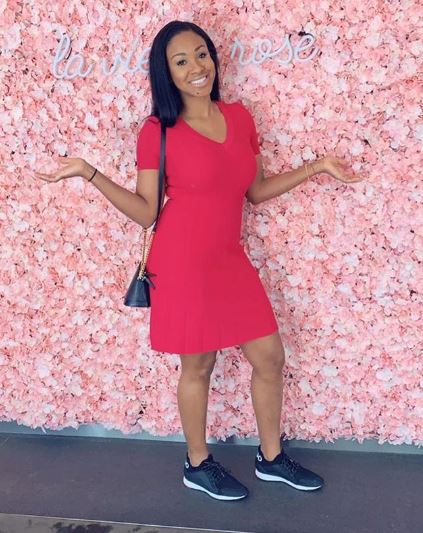 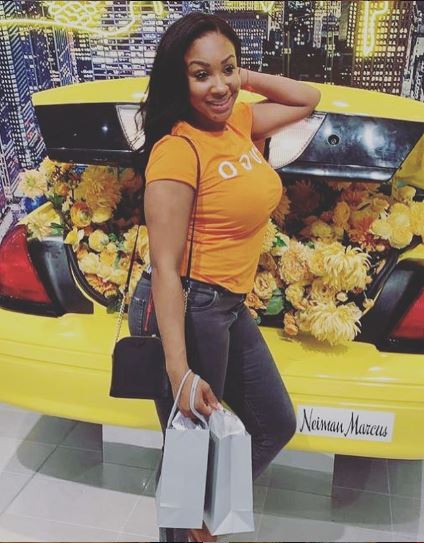 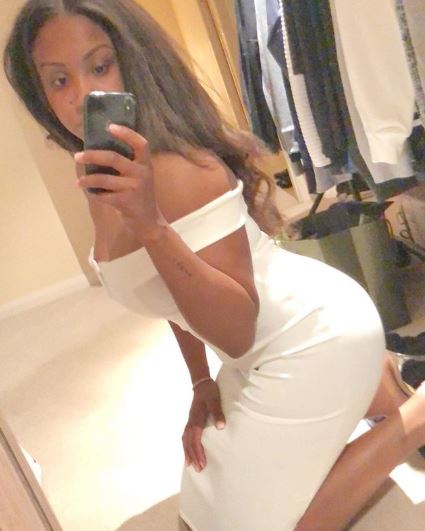