The driver, Tayo Ogundare, recalled that some masked men came out from the bush to attack their vehicle. 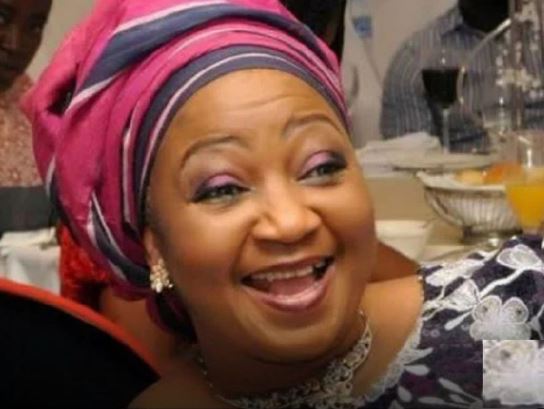 Mrs Olufunke Olakunrin
The driver and househelp of Mrs Olufunke Olakunrin, daughter of Afenifere leader, Reuben Fasoranti, has recounted how she was murdered.
Funke was killed by gunmen along Ore expressway Friday.
TVC News reports that the driver, Tayo Ogundare, recalled that some masked men came out from the bush to attack their vehicle.
He added that they shot at the vehicle just after the Ore toll gate.
Tayo confirmed that his boss died at the hospital due to gunshot injuries.
“We had a stop over to buy soft drinks at Ore. We were attacked at Ore toll gate by some masked men who emerged from the bush.
“At this point, madam asked me to reverse which I did. They started shooting at us and other vehicles.
“In the process my boss was hit by bullets. Some of us in the vehicle escaped. We later rushed her to the hospital where she gave up the ghost,” he stated.
Watch the video below:
Top Stories