Wada in an interview with journalists in Abuja on Monday after collecting his Expression of Interest and Nomination Forms. 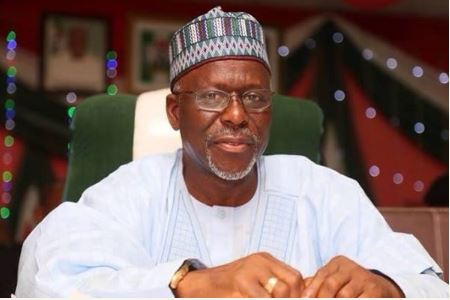 Capt Idris Wada
A former Governor of Kogi State, Capt Idris Wada (rtd) has joined the governorship race in the state.
Wada in an interview with journalists in Abuja on Monday after collecting his Expression of Interest and Nomination Forms said Kogi State was in a precarious situation.
Wada said, “The November election is critical to the survival of Kogi State. Kogi was on a part of progress as of the time I left and if I had spent four more years, with the kind of money that’s coming into the hands of this present governor, Kogi would have become a state that all of us would have been proud of.
“Many people have come out who want to contest as the governor of Kogi State in November election, but experience is key. Kogi is right now like quicksand, the more you wriggle, the deeper you sink. So if you bring a greenhorn, who has no proper knowledge of the workings of Kogi State, he will spend the first two years trying to find his feet.”
Top Stories