The persons suspected to be the killers of Funke Olakunrin have been reportedly arrested by the police. 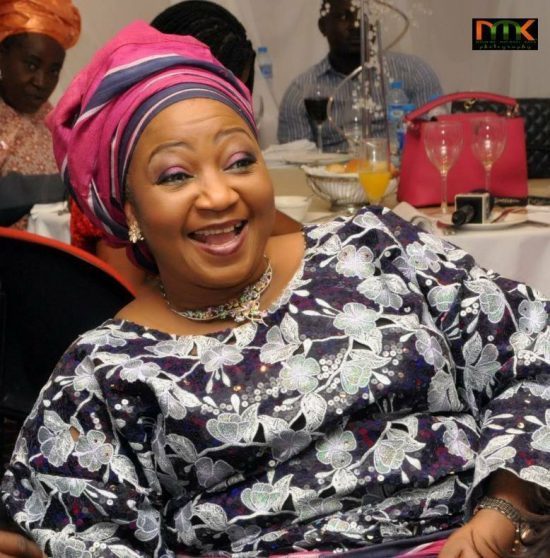 According to him, the suspects were arrested when a team of security operatives stormed the forests in the area near Ore in Ondo State.

The command’s spokesman, however, did not disclose neither the identities of those arrested nor their number.

He said investigations were still ongoing while suspects would be paraded as soon as possible.
Top Stories